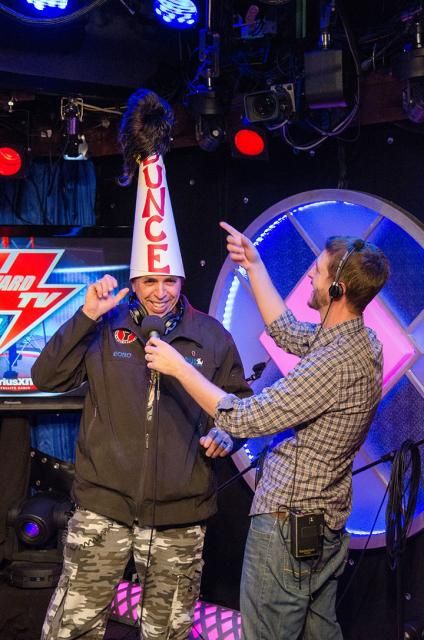 Yesterday, the show received the most fan emails we’ve ever received in a day, so Howard wanted to read some of them.

A large portion of the emails were dedicated to Bobo — probably best summed up by this one: “Bobo should be deported back to Stupid-land.”

Bobo called in and groaned that he was getting hammered yesterday. Howard did offer some praise in the form of yesterday’s prank call featuring Bobo’s accolades. “One of my all-time favorite phony phone calls,” he said.

Bobo had a new question this morning, and despite his success on Monday, he was back to his normal monotony. This morning he wondered if during the time he was single, Howard ever date a guest off the show.

“I’ve answered that a million times,” Howard chided him before recounting how he would tell Gary to get their phone numbers for him. Gary usually failed to though and would say, “I didn’t think you were serious Boff.”

Robin’s on an Apology Tour 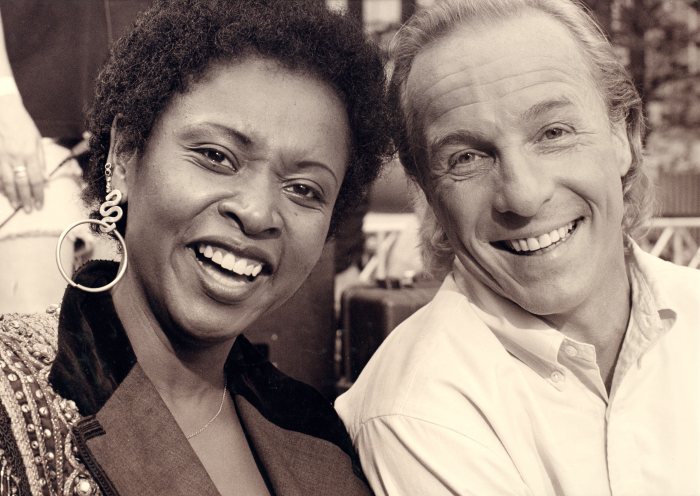 After Howard mentioned that he was going out to dinner tonight with Beth, Robin said everyone would be surprised by who she’s going out to lunch with later: Jackie “The Joke Man” Martling.

Robin explained that she is contacting everyone in her life to get closure on things that have lingered. “Everyone I’ve ever known.”

Howard said he did receive a very nice call from Robin, but didn’t want to share what they talked about. Gary complained that he hasn’t gotten a lunch or call yet. “Definitely Gary, you deserve a lunch,” she laughed. “I owe Fred an apology too.”

Speaking of Fred, Howard played a prank call where they got Angry Alice on the phone to speak to “Fred’s wife,” who was upset Alice was trying to steal her husband. While Alice started off calling her “Angel,” and telling her: “Between you and me, I don’t even like sex.” But as you can imagine, “Angry” Alice lived up to her moniker and lost her cool quickly. 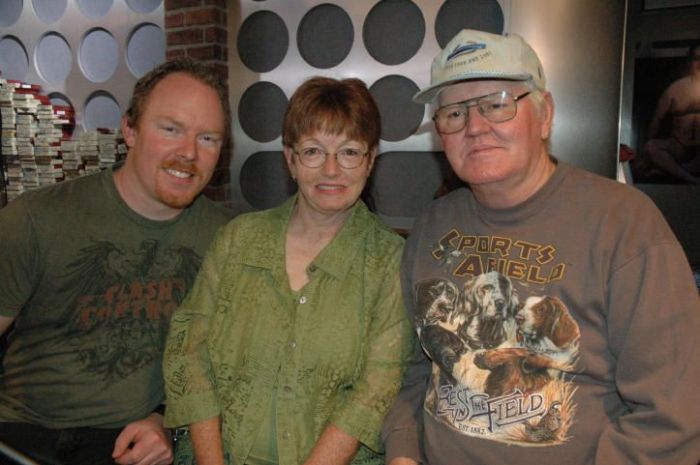 The Stern Show has a number of staff members who are also veterans including Robin (Air Force), Memet (Air Force), and Brent Hatley (Marine Corps). Additionally both Gary and Richard’s fathers were storied Vietnam War vets.

Representing the Wack Pack, Bobo called in to tell Howard that he was a veteran as well as he served in the Army National Guard. Joey Boots as well. 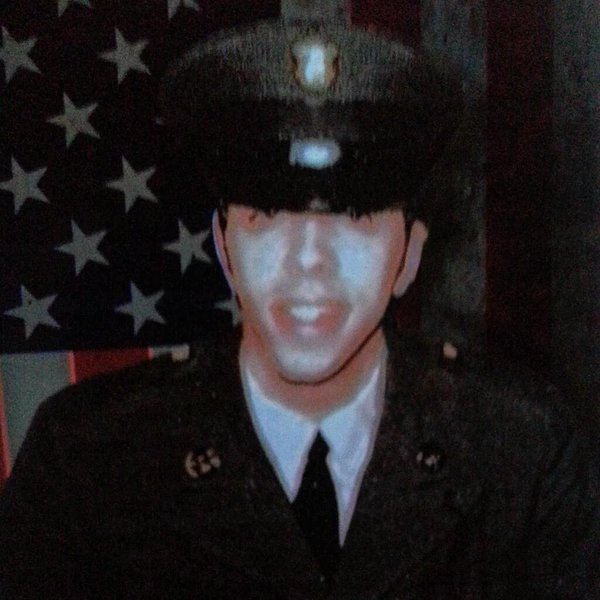 Howard got Richard’s father on the phone to thank him and hear some stories – though he did not want to recount the story of his Purple Heart and hasn’t even told Richard the story.

Mr. Christy, who is known for eating squirrels and raccoons on the regular was asked the craziest thing he had to eat during the war and responded that he thought it was probably fish heads for him. “We ate a lot of stuff over there in Vietnam.”

To all of our veterans, we thank you.