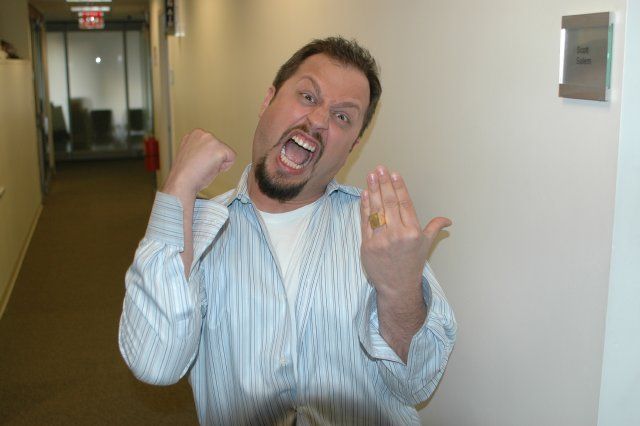 Former New York Police Commissioner Ray Kelly is coming in later in the morning and Howard said he was interested in talking to him in light of the Paris terror attacks.

Howard mused that if he were president, he would cancel all visas to the United States immediately and put a moratorium on them going forward for a bit until we can straighten things out and vet people coming into the country. Robin disagreed and thought that would hurt tons of students. Fred, meanwhile, agreed with Howard.

“I’ve got a plan and I’m not even the president!” the King of All Media proclaimed, noting that Republican presidential candidate Ben Carson seemed to struggle with questions coming his way from the media on foreign policy.

One thing everyone could agree on was that President Obama has to get on board with calling the terrorists ISIS as opposed to ISIL.

Sal was also all fired up about the terror attacks. “Anyone want to hear Sal rant with like very little information?” Howard teased.

“Your plan is phenomenal!” Sal screamed, doubling down on Howard’s suggestion of closing off the borders.

Gary noted that Sal probably doesn’t even know which countries border France even though they’ve been there together. He remembered they went to Notre-Dame de Paris and Sal was surprised that they named something so grand after the school in America …

Furthermore, Sal is convinced that there is a sleeper cell in his neighborhood based on his observations of an “odd-looking house” that covers their windows with sheets as opposed to curtains, doesn’t mow their lawn, and only turn on the lights around 2am. “My neighborhood is Syria … I’m shitting in my pants,” he said.

Howard thought that the photo of one of the terror suspects, Salah Abdeslam, looked uncannily like Sal’s high school pictures. See for yourself: 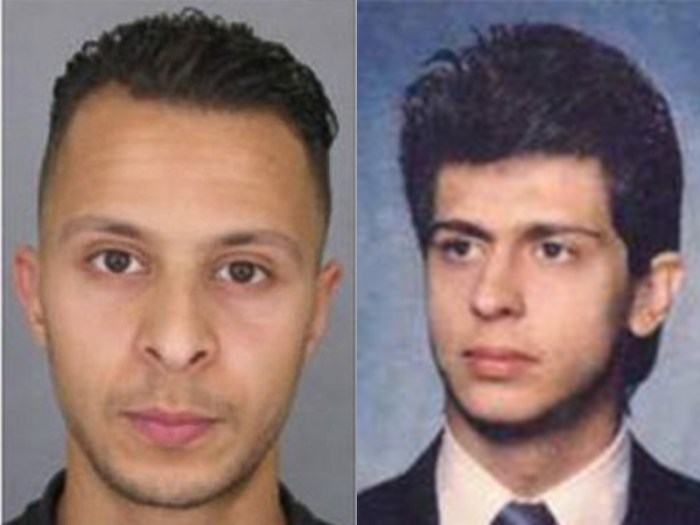 The biggest shocker of the morning though might have been Robin’s surprisingly passable rendition of the French national anthem that came out of nowhere. Outside of her talented artistry, Robin offered that she would show her breasts finally if someone would just defeat ISIS. 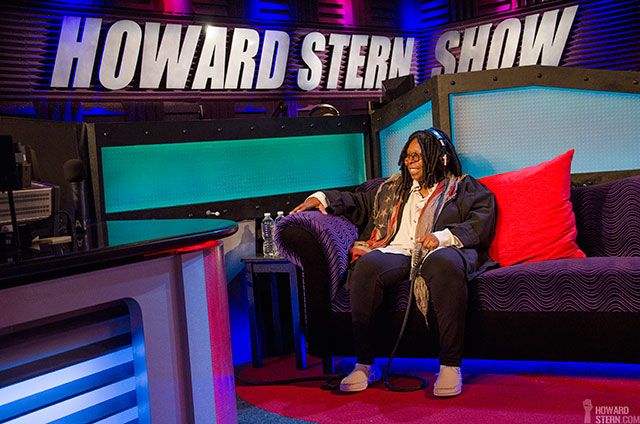 Howard recently made a birthday video for Whoopi Goldberg, who was on the Stern Show last week, at the request of her co-workers at “The View,” and while he enjoyed doing it, the video may be the last of its kind.

JD pulled clips from the episode where they aired all of the birthday wishes for Whoopi and it seems their executives took the liberty to edit out most of Howard’s video.

“I will no longer cutting any type of tape where people can edit me. I am not interested. I say this with peace and love,” Howard defiantly told the world after realizing they cut out all of the funny parts.