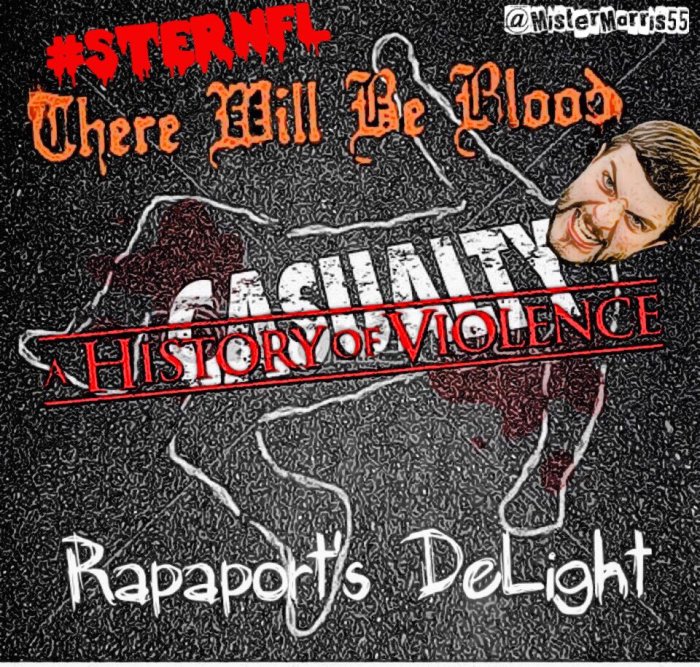 Those listening to Michael Rapaport’s podcast may have heard him digging into fantasy football foe Will Murray. Attacking his reputation as the Stern Show’s most attractive staff member, Rapaport fumed, screaming at Will: “You my friend are a frog-faced f-ck!”

Will came into the studio and said that Rapaport has been begging everyone for his cell phone number so that he can harass him. Will won’t give it up, so Michael calls him three times a day on his office phone. “I don’t know what he’s doing … Doesn’t this guy have anything going on in his life?” Will asked.