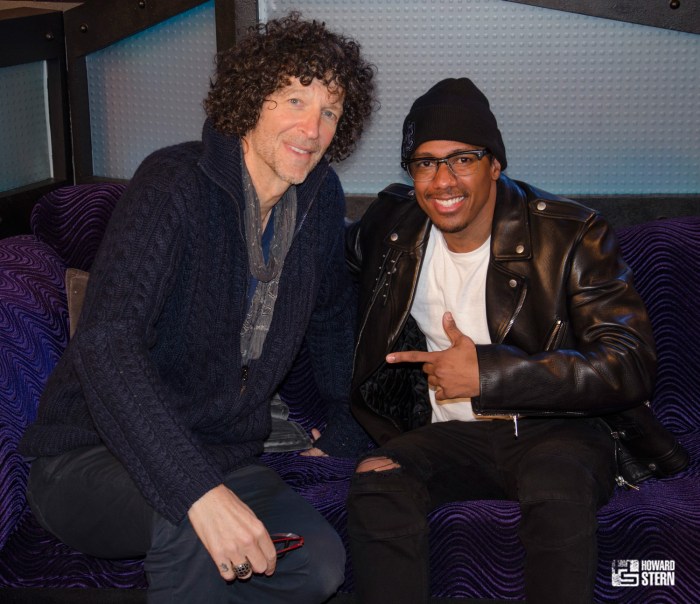 Howard’s “America’s Got Talent” colleague and the star of Spike Lee’s upcoming film “Chi-Raq” Nick Cannon stopped by this morning to catch up and drop some exclusive news. Howard and Nick talked Simon Cowell and AGT, his amicable split from Mariah Carey, having to slow down after suffering from relapses of his lupus, embodying the violence of Chicago on film, going full nude, and even a new position with RadioShack … and why that makes more sense than you may think.

Hear some highlight’s below and read more about Nick’s new role with RadioShack here.

His Relationship With Mariah Carey

Missing Howard On “America’s Got Talent” 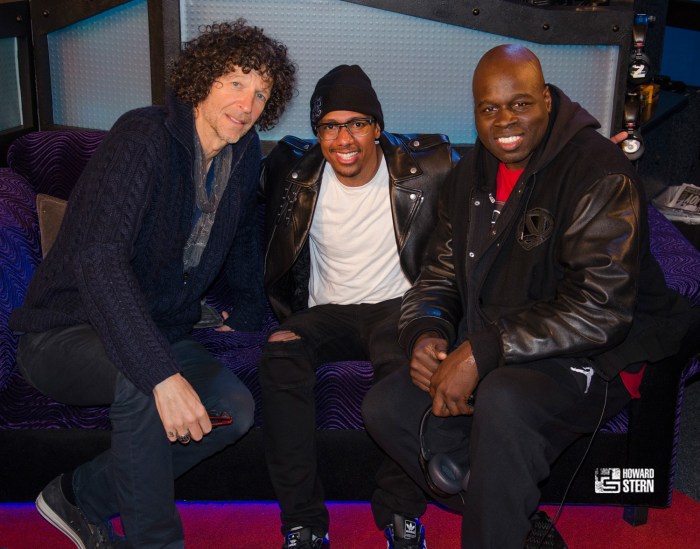