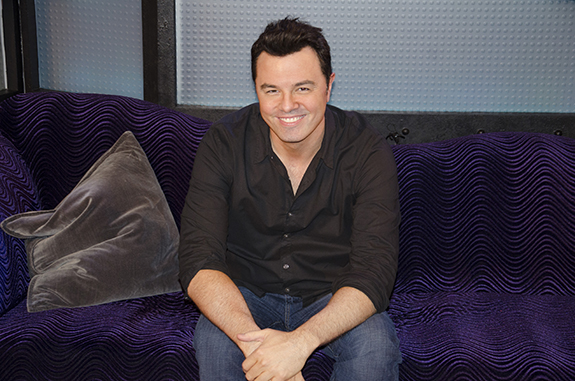 The great Seth MacFarlane hasn’t been on the Stern Show since 2009, but he changed that this morning and we’re certainly glad he did.

He and Howard covered everything from Ted to women to the Academy Awards.

Seth had never directed a movie before, so when Ted was a smash hit, many were surprised. Listen to Seth detail how he directed (and played) an anthropomorphic teddy bear.

Since Ted was such a smash, there is, naturally, a Ted 2, which s what Seth came in to promote. Everybody on the staff loved the first Ted, so we can’t wait to see what he does with a sequel.

Seth loves Charlize Theron and she loves him right back. In fact, she’d be in any Seth MacFarlane project anytime. Charlize starred with Seth in ‘A Million Ways to Die in the West and had a great cast – but it was Charlize and Seth who really hit it off. Unfortunately, Seth cleared up the rumor about whether or not their love became romantic. Sadly, they are just great friends and collaborators.

Seth generated a fair amount of criticism from the press when he hosted the Academy Awards in 2013. It’s a tough job, hosting the Oscars, and even some of the greats have been criticized for their attempts at hosting the huge award ceremony. Seth didn’t seem to bothered by the negative press and said he would gladly do it again.

As if Seth’s life wasn’t awesome enough, he also possibly dated Emilia ‘The Khaleesi’ Clarke, He would not 100% confirm the rumor, but he praised Emelia as a person and said something about long distances not being good for relationships. 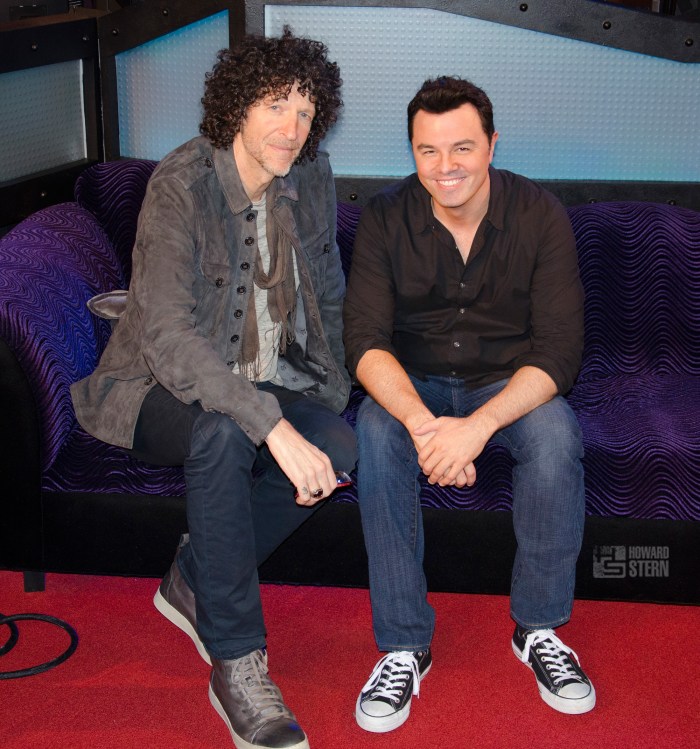