Howard watched the Golden Globes last night and couldn’t have had nicer words for the night’s host. “I think this guy Ricky Gervais is really funny. I’m going to give him the highest compliment,” Howard said early Monday morning.

Gervais made waves trading barbs with Mel Gibson among other edgy jokes that drew a ton of laughs.

“Beth yelled at me last night – I think I ruined the Golden Globes for her,” Howard continued, explaining that he was doing a lot of guy humor at home. “I was disgusted by my own humor,” he joked. Beth thought he was being too mean about all of the people.

One moment that Howard found baffling was when they tried to play Leonardo DiCaprio off the stage after spending all night promoting that he would be coming up. DiCaprio took the time to honor “all of the first nations’ people” in a socially conscious moment.

In the category of best-dressed, Kate Hudson took Howard’s vote with a revealing Michael Kors gown (plus $1.3M in diamonds).

The conversation soon turned to Sean Penn’s recent interview with El Chapo for Rolling Stone, which preceded his recent capture. “It’s my favorite story ever,” Robin, the veteran newswoman, exclaimed with glee.

Howard said that he heard a lot of discussion over whether Penn can be considered a journalist (and thinks that he can indeed). The King of All Media did pose an interesting question though: What if it was WWII and he had the opportunity to interview Hitler and then didn’t tell allied forces where he was. What would people think? 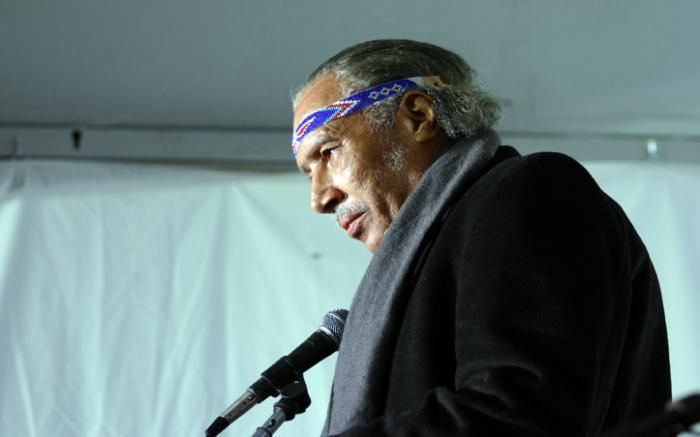 Bobo called in later in the morning almost exploding with his statement: “It’s very sad today with the passing of the great David Bowie.” Howard feigned shock and horror before explaining to listeners that Bobo has been on hold since 6am trying to “break the news” to Howard.

“Bobo knows I love David Bowie and I’m going to talk about it,” Howard said. But first, he wanted to address the outpouring of love for Riley Martin, who passed away right before Christmas. Both the NY Daily News and USA Today published obituaries for Riley, whom Howard thought would’ve been pleased with the treatment.

Bowie and Riley were both 69 when they passed.

Should Joey Boots Get a Flat Ronnie? 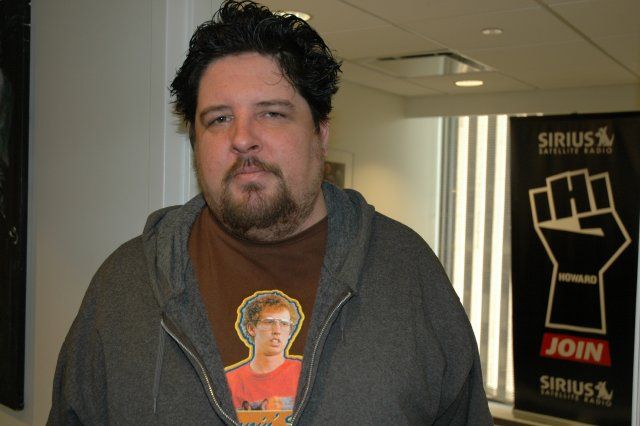 Wack Packer Joey Boots called in later in the morning wondering where his Flat Ronnie was, citing Howard’s six mentions of giving him one as evidence of why he should’ve received it.

Howard wasn’t so sure and offered that Joey should just borrow the one High Pitch Erik won last week. The irritated Wack Packer told Howard he wouldn’t “come on here and beg for one.” 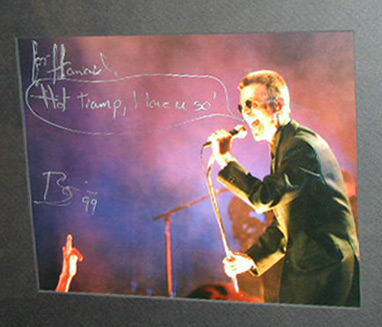 Late Sunday it was officially announced that David Bowie had passed away at the age of 69 after an 18-month battle with cancer and Howard and Robin were both pretty devastated at the loss.

Robin noted that she came in this morning wondering how people could go about their days normally after such a passing. Howard began remembering back to his 1998 Birthday Show, which featured an incredible three-song performance by Bowie – complete with Nicole Bass and Hank the Angry Drunken Dwarf in the front row with a blow-up doll and stripper pole.

Howard and Robin went through some of Bowie classic songs as well as their own memories from listening and even meeting him.

Angie Bowie, who infamously told a story of finding her then-husband in bed with Mick Jagger while on the Joan Rivers show alongside Howard, apparently has was yet to be notified since she is sequestered with the rest of the cast of “Big Brother.” Representatives said they would be pulling her aside today.

Read more from their tribute to Bowie and hear his Birthday Show performance here. 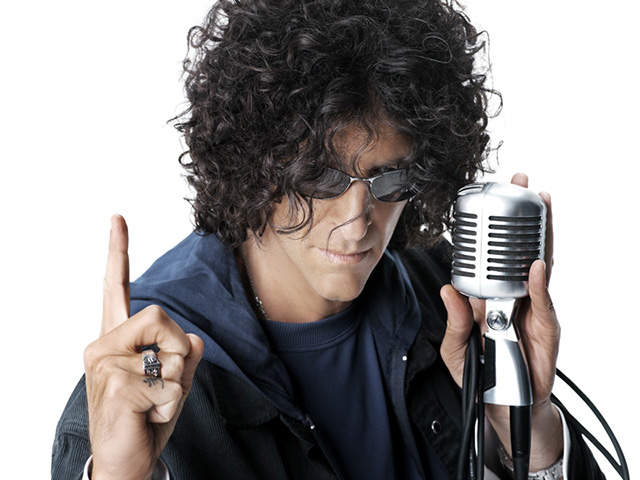 At one point during the morning, Robin got Howard talking about some of his first jobs and she was surprised to hear that he actually turned down his first job in radio.

“I got nervous and didn’t think I was good enough,” he recounted of an offer from WRNW to be the nighttime DJ from 10pm to 2am full time.

Instead Howard took a job selling radio ads at some “seedy operation” in Queens where after making his first sale to a Chinese restaurant, he was told to accept free food in lieu of payment. “I’m not even sure it wasn’t a complete con,” he explained in retrospect.

After quitting that gig, he returned to WRNW telling them he made a mistake and wanted the job, but could only get a part time gig for overnight at $4 an hour. Howard was admittedly terrible at first though and jammed up the entire board his first night, forcing him to just play out entire records interspersed with dead air.

Highlights From the Morning

Howard received a screener of “The Danish Girl” and thought it was great. “Eddie Redmayne is a really good actor,” he praised. Additionally he thinks Alicia Vikander “deserves some sort of an Academy Award,” for her performance. She was also in “Ex-Machina,” which Howard loved.

Another film that Howard really loved was “Spotlight” — the new film that tells the story of how “The Boston Globe uncovered the massive scandal of child molestation and cover-up within the local Catholic Archdiocese.” Howard thought Michael Keaton redeemed himself after “Birdman.”

And finally, Howard again gave praise to Aloe Blacc for his performance of a John Lennon cover from a couple of weeks ago.

Cheap Trick Makes It Into the Rock Hall of Fame