John Stamos is the first guest of 2016, High Pitch Erik wins a Flat Ronnie, and more! 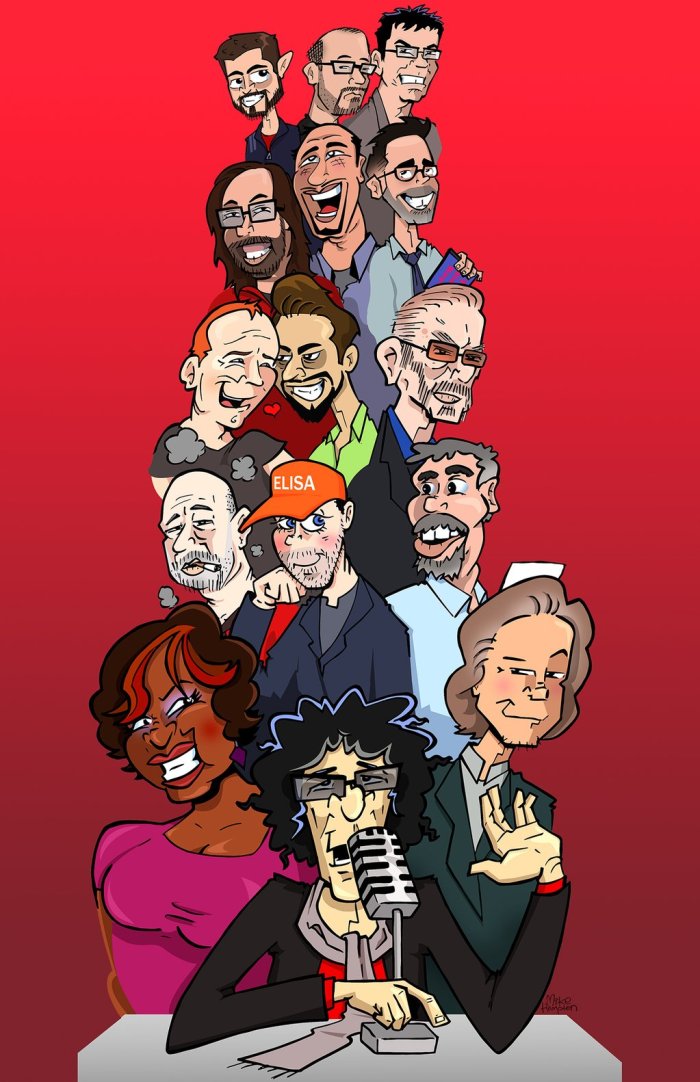 Returning to the studio for Day 1 of his new five year tenure at SiriusXM, Howard told listeners the high was finally worn off from the news. He was pumped about it … until he woke up this morning.

“What did I do? Five more years of waking up at this time? Are you out of your mind?” Howard wondered of himself.

And if waking up early wasn’t enough, Howard said he has to spend about three hours at the dentist later this afternoon. “It’s going to be a nightmare today.”

The King Of All Media did enjoy his vacation though, spending some time in the warmth of Florida. Moreover, he found a new show on the Syfy channel that he likes called “Childhood’s End.”

Howard said he spoke to his friend Donald Trump for about 45 minutes the other day on the phone and asked him, “What’re you doing? … Why are doing this?'” Howard thinks he should just get back to rating women with them.

Still, Howard is holding out for the possibility that Trump wins the presidential election “‘If you should pull this off and win, I’m going to Camp David,” he told Donald.

The two also remembered back to Trumps fight with AJ Benza on the Stern Show and exchanged New Year’s greetings.

Jimmy and Molly Kimmel joined Howard and Beth at their Florida house for a few days over the vacation and it turns out that’s precisely what led to Howard and Jimmy’s onstage kiss with Billy Joel on New Year’s Eve.

Howard explained that Beth was concerned Jimmy and Molly would be bored on New Year’s if they followed Howard’s idea of just doing dinner and watching screeners all night (Jimmy’s screeners of course because Howard said the only one he received was “Daddy’s Home,” which he happened to love). So Beth floated the idea of taking Billy Joel up on his offer of tickets to his NYE show in Fort Lauderdale. Jimmy and Molly were excited, so Howard reluctantly decided go.

It got worse for Howard though – on the way to the show, Joel’s people asked if Howard would come on stage to do the countdown to midnight. He politely declined of course. But then word got through the Billy was waiting to start the show until he could talk to Howard and asked himself if Howard would come onstage, so of course he couldn’t say no. Howard decided that he’d bring Jimmy up with him and try to kiss Billy at midnight to make him uncomfortable, but it didn’t work out and Howard just ended up kissing his buddy Jimmy. “I had a gay kiss on New Year’s!” Howard told listeners. Even more, he added, “I didn’t throw up.” 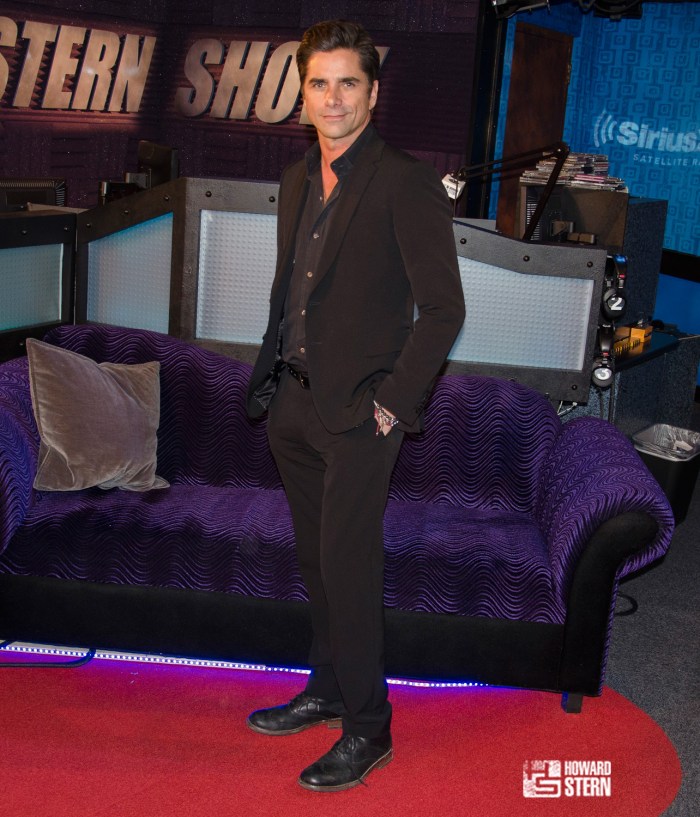 The first Stern Show guest of 2016 was none other the age-defying actor and Howard’s friend John Stamos who is currently starring in “Grandfathered” on FOX and rebooting “Full House” on Netflix among other exciting projects.

John and Howard got right down to it immediately discussing Stamos’ stint in rehab and the painful death of his mother before turning to some lighter subjects. Check out the full highlights here and listen to some of the top moments below.

High Pitch Is Loyal to John … Or Just Dull 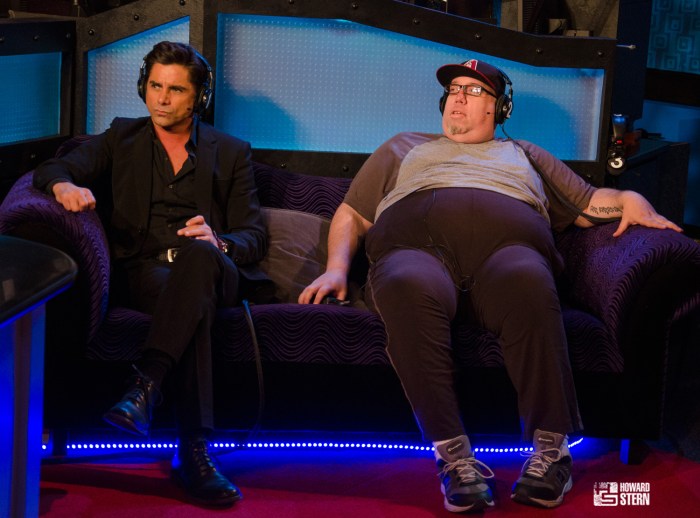 At the tail end of the interview, Howard told listeners that John had helped to set up a new sting on High Pitch to test his loyalty. In the green room before the show, Stamos made up a story and told Erik that he had gotten sexual with Beth Stern on the infamous evening he and his ex-wife Rebecca Romijn hung out with Howard and his wife. He wondered aloud whether he should tell Howard and made Erik promise to never tell a soul.

Meanwhile, under the auspices of asking Erik why he masturbates to Donnie Wahlberg and not John, they brought High Pitch back into the studio to see if he could keep the secret.

As Erik seemed close to wavering, Stamos played his part convincingly begging Erik not to tell Howard. Instead Erik made up a story about Beth simply touching John’s leg. And while Howard was impressed with his loyalty, it turned out that Erik couldn’t even remember the story John had told him only minutes before and thought he was revealing the real story.

“I’m dull!” he offered as explanation. 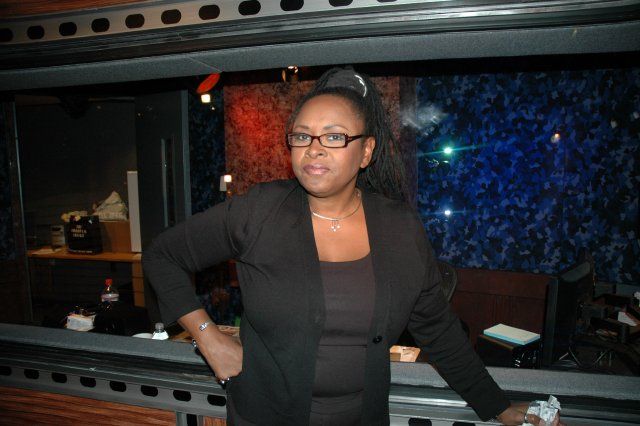 Howard proclaimed Will Murray as his new favorite employee as a result of his handwritten and heartfelt thank-you note for the holiday party — he was the only one.

As for presents, Howard thanks Robin for the “lovely” wallet she gifted him — though he admitted he probably wouldn’t use it since he likes his GTD wallet that features a pen and paper in it. Speaking of which, Howard said Fred got him a great gift with a pen that writes really nicely. He loved it.

Though upset that Howard wouldn’t use the wallet, Robin said that she hoped he liked the portfolio she bought him for his art, to which Howard replied: “Wholly mackerel are you a nutjob!” Not because he didn’t like it, but apparently the portfolio got separated from her card, so there was a massive back office search for who bought the gift.

“That I thought you would like!” Robin gleamed nonetheless.

Howard revealed that he sometimes peeks out of his office real quick after meditating to catch JD eating since he’s got such a weird way of using the fork — plus his whole tray setup. “I have a routine!” JD insisted.

Howard, per usual, is worried about his now 36-year-old employees eating habits, but JD maintained that he hasn’t been eating fast food, instead opting for sandwiches and chips mostly at lunch.

More Highlights From the Day

Howard heard The Roots’ cover of John Lennon’s “Mother” that features Bilal on vocals recently and loved it!

Robin read down some of the names lost in 2015 and Howard said he read the New York Times’ pieces and found it interesting: In 2015 Obituaries, a Portrait of Eras Grim and Innocent. 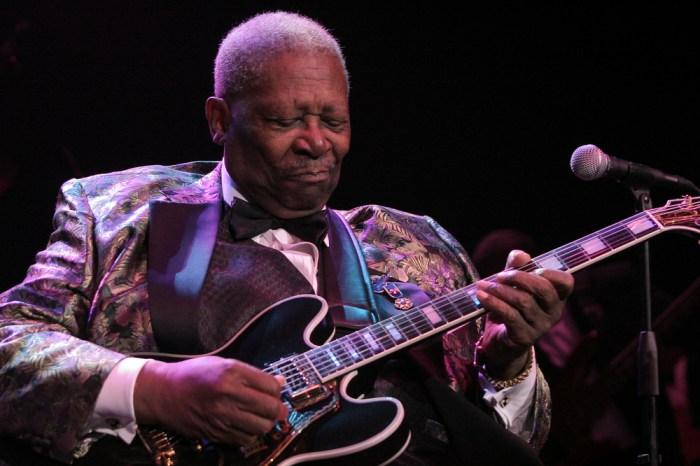