Wendy the Slow Adult will judge the case Wednesday. 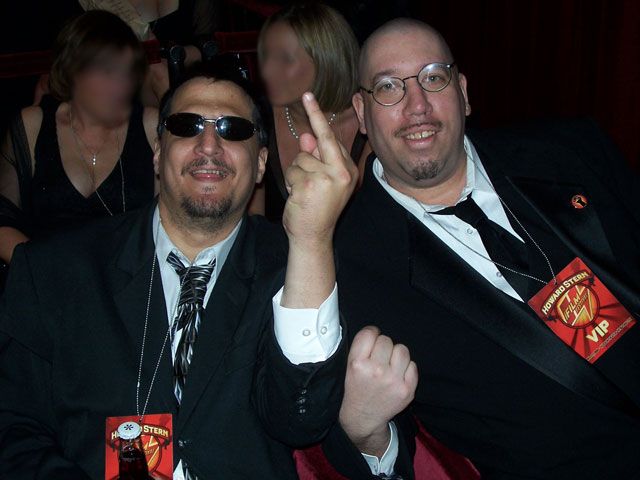 For those who missed the news yesterday, High Pitch Erik was arrested last week for allegedly threatening fellow Wack Packer Fred the Elephant Boy, who was reportedly taunting him.

In light of this news, Howard will be convening a very Special People’s Court Wednesday morning to be judged by Wendy the Slow Adult.

“We’re not fucking around – it’s happening tomorrow,” Howard told listeners. “This is big news for fans of slow adults.”

Joey Boots, High Pitch’s sidekick, lambasted Erik on his podcast for continuing this feud, which could send him to jail if it continues.

Another major revelation from Joey’s podcast was that Erik has humongous feet – size 15, triple wide to be exact.

High Pitch called in a little later to defend himself, telling Howard: “You said I started in with Elephant Boy after the show – that’s not true.”

Reports also came in that Erik had filed his own report against Fred the Elephant Boy, but details were scarce. The only thing Erik was sure of was that the recording of Monday’s Stern Show would be offered as evidence in the case – a claim which led to a collective groan by Fred Norris and Howard.

Mariann from Brooklyn, meanwhile, called in to declare her allegiance to Team Erik. She told Howard this feud has been going on for over 15 years and she’s over it. “They both call me – they’re torturing me,” she complained. The beloved crow-voiced Wack Packer thought that it was a jealousy thing that led Fred to taunt Erik. She, for one, said that whoever breaks the rules again should be banned from the show.