Steven Tyler reveals all once again, Sal gets hair plugs, and High Pitch Erik gets arrested

Howard opened the show this morning explaining that Steven Tyler texted him recently and said he wanted to come on the show to catch up, so Howard announced that today was that day. The Aerosmith frontman wants to promote this new single he released. “He calls it country music, but really what it’s like is acoustic Aerosmith,” Howard explained.

Steven and his daughter Mia also gave a shoutout to the Stern Show on CNN who caught them walking around in the snowstorm over the weekend. 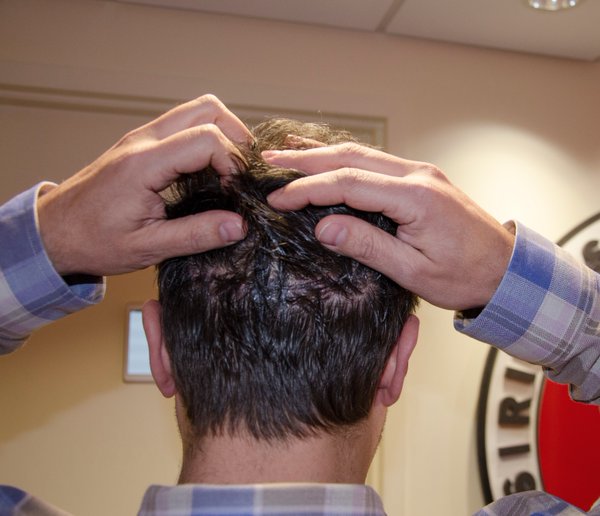 Sal Governale admitted this morning to going under the knife for a painful hair plug procedure to cover up some of his balding head, but surprisingly, that was not the most shocking part of his confession. Apparently, due to doctor’s orders, he wasn’t allowed to stay out in the snow either.

“Sal watched from his window while his wife shoveled,” Howard explained. This, as historic amounts of snow fell on his hometown. “What a douche,” Howard chided. 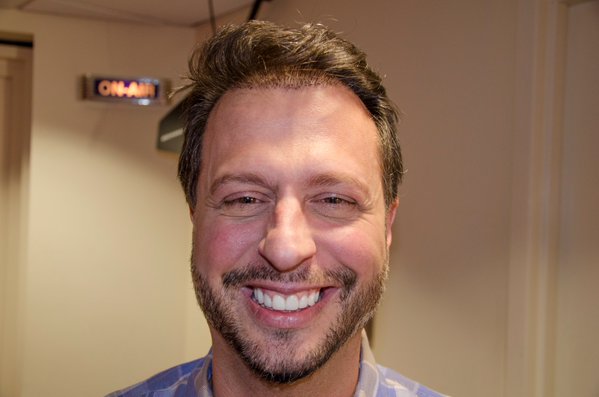 Sal’s wife had to explain to him that since they spent so much money on his hair plugs, they couldn’t afford to pay someone to shovel snow for them.

Sal had no defense really, telling listeners that he stayed inside and baked muffins while his wife slaved away. “She was so exhausted … she is such a saint,” he praised.

Fellow staffer Jon Hein picked Sal up to drive him to work this morning and added: “I swear, I thought his driveway was plowed.” 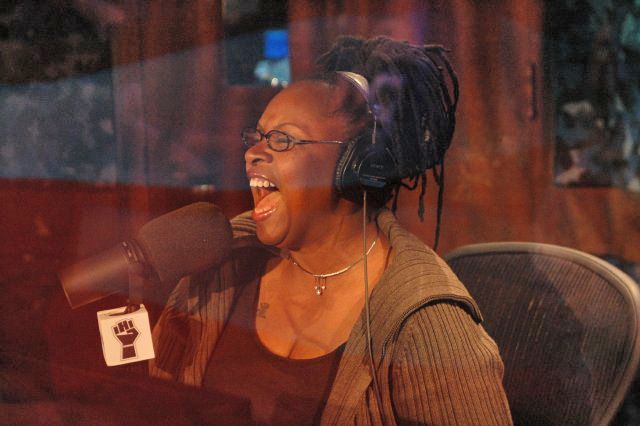 Our very own Robin Quivers has launched a new website “chock full with information, inspiration, empowerment and in some ways a road map to dreams.”

While it is a work-in-progress, Howard did wonder about one piece of her biography listed on the site: “I have suffered from various mental challenges including deep depression and food and sex addictions.”

Robin tried to explain what she meant by “sex addiction,” but settled on saying that she suffered from the type of sex addiction where you don’t get any sex.

Steven Tyler Makes It In 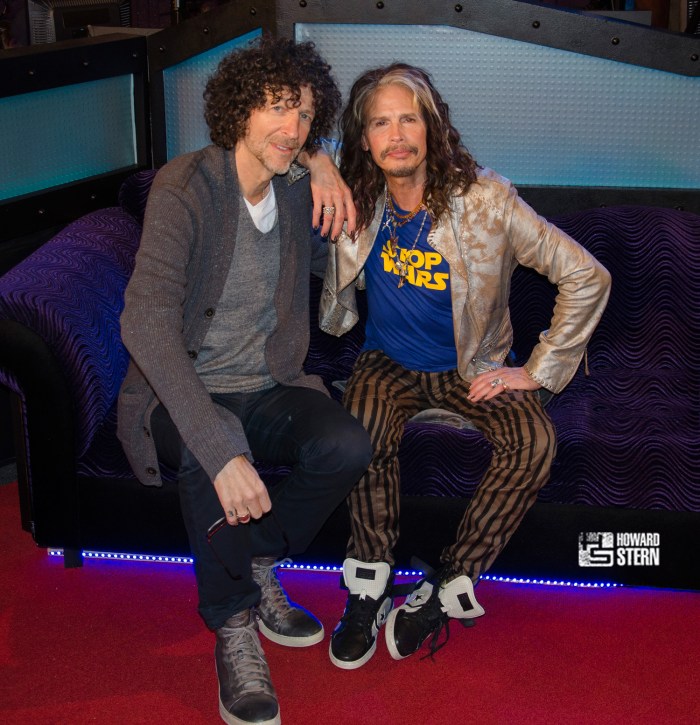 Braving more than 25 inches of snow over the weekend, rock legend Steven Tyler returned to the Stern Show studio ahead of the release of his first solo album to talk to Howard about the latest with Aerosmith, his part in reuniting Guns N’ Roses, jamming with Led Zeppelin, the reality of his drug-addled past, and so much more.

Check out all of the highlights here and catch to some of the best moments below:

Howard also saw a screener of “Room,” which stars Brie Larson and thought it was an amazing movie. “This movie is one of the best movies I ever saw,” he told Robin.

In Glenn Frey’s memory, Howard watched his performance of “Desperado” on “Letterman” from 1984 and recalled all of the history with Joe Walsh playing it on the Stern Show and the anger surrounding that. Nonetheless, this remains an amazing project.