The wise soothsayer's much anticipated return to the studio. 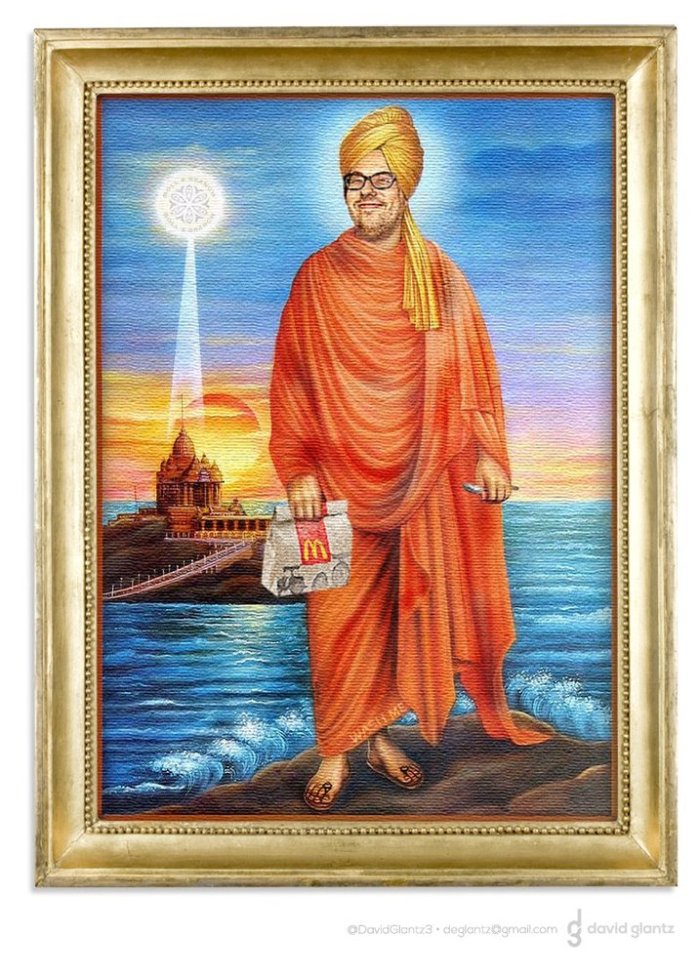 Today’s Great JDini segment came with weeks of hype, but Howard told listeners not to expect much since JD couldn’t be coached into a convincing character. JDini was supposed to be coming in to predict the future, but JD couldn’t quite settle on a voice (though he ultimately opted for some faux-Indian banter that he couldn’t keep up).

Before JDini started though, Howard had a prediction of his own: “It’s going to be really bad.”

After some prompting, JDini reluctantly began reading his predictions. Check out some of the highlights:

“My first prediction: Beth will adopt the creatures living in Benjy’s beard.””Bobo will accidentally ask an interesting question.””God will admit he gave Medicated Pete a huge penis, just to fuck with everybody’s mind.””George Takei will come out as even gayer.””Jenny McCarthy will announce that Flintstone’s chewables cause Lupus.””Over the course of the year, expect a total of three minutes of Fred talking.”

Howard made him stop, telling his young TV-watcher: “It wasn’t fun at all … JDini has the delivery of a corpse.”