He has guys call him Brutal Master and after seeing his getup, you'll see why 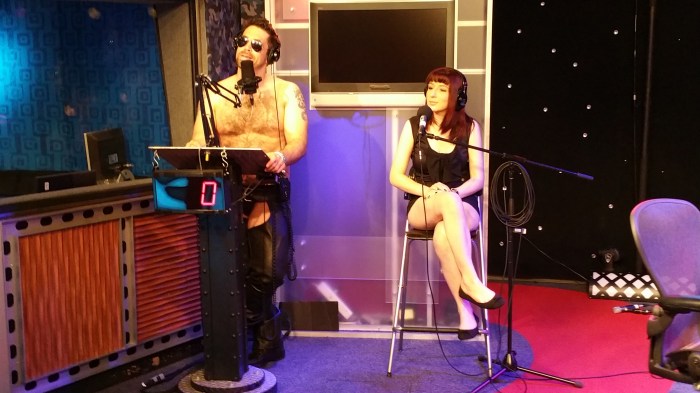 Will the Farter, who has made many appearances on the Stern Show in the past, arrived to exact justice this morning on High Pitch Erik after Judge Wendy threw the book at him in Special People’s Court — but first Howard wanted to catch up on what exactly was going on in his life.

“I’ve been pretty good,” the flatulence king told Howard. Will has continued his career as “Brutal Master,” fielding calls on services like NiteFlirt from gay men who want to be “degraded” and “put in their place.” Will is also a massage therapist by day with a large clientele list of homosexual men, but claims he is “100% straight.”

Robin was not convinced.

Will is going through a divorce with his wife as a result of him bringing their roommate, a 20-year-old girl, in to do the cam shows online with him. His wife found out after seeing a video of them having sex.

Will is dating Kat now and brought her with him to the studio. Kat told Howard that they have a great sex life. “She likes it really rough,” Will said, explaining that they choke each other sometimes. The statement seemed to shock High Pitch Erik who was standing by. 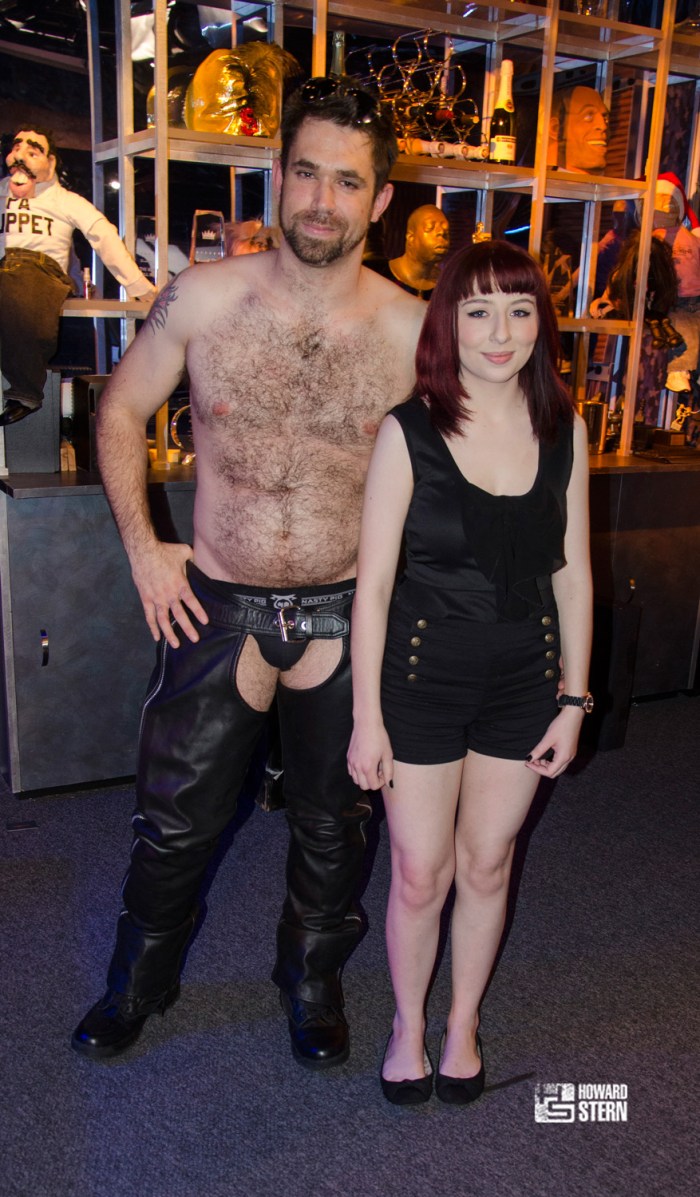 Kat also revealed that Will subjects her to many a stinky atrium in their bedroom.