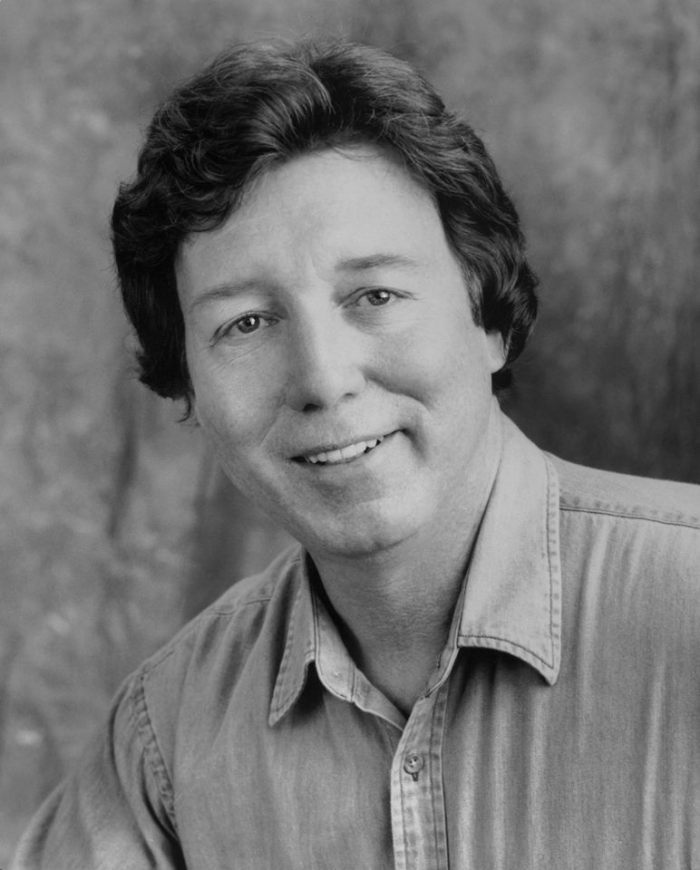 Beloved L.A.-area DJ Charlie Tuna passed away on February 19, and though Howard had never met him or even heard him on the radio, he did reveal a special connection this morning.

In the years that preceded Howard becoming a radio personality himself, the future King of All Media lived in Fredericksburg, Virginia studying with two other guys for his First Class Radiotelephone Operator License.

One of the guys would wake up every morning and in a deep voice recite: “Charlie Tuna, KCBQ FM.”

When Howard inquired as to who Charlie Tuna was, the guy responded that he was “like the biggest DJ on the West coast.” So after that, Howard decided to start practicing it as well.

It was only yesterday, after reading his obituary, that Howard even discovered who Charlie Tuna was.