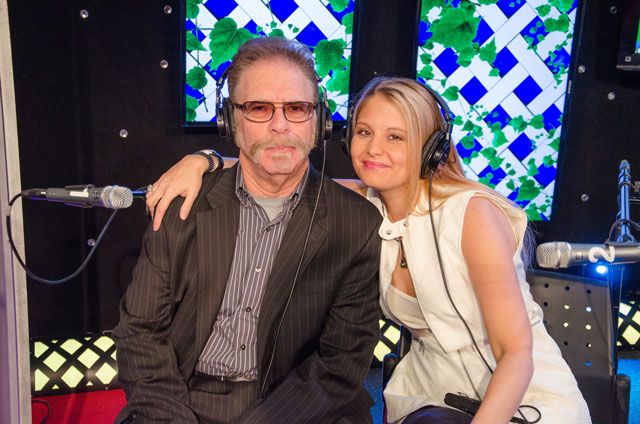 After Tuesday’s proposal debacle, listeners erupted in response with both praise for Ronnie the Limo Driver and some criticism for Ronnie’s inability to articulate anything remotely romantic-sounding.

“That was probably the worst proposal in the history of proposals … It was more Ronnie Mund than you’ve ever been,” Howard told him.

Howard also joked that they should start a hashtag called #ShittyProposalLines as Fred fired off a slew of zingers in his Ronnie voice (which he admitted was one of his favorites to do).

Ronnie said that people were coming out of the woodwork to ask him about the inevitable bachelor party. Lonnie from Rick’s Cabaret told him they could do a bachelor party tour of all their locations. 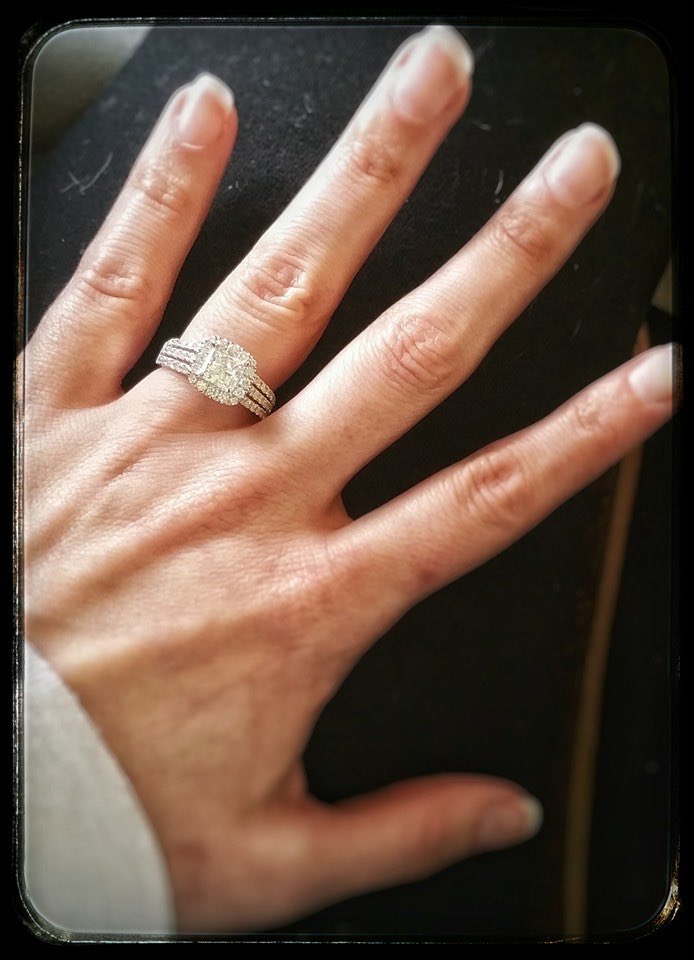 And even though Ronnie and Stephanie got swamped with a ton of calls yesterday, they reportedly found the time to use the now-infamous cock ring together in celebratory sex.