As “Great American Nightmare” faded out at the top of the show, Howard contemplated if he should even be considered a “nightmare” since all he ever wanted to do “is entertain people in their cars.”

“If anything, I’m America’s salvation,” he continued.

Beetlejuice and Gary the Conqueror both took a try at announcing the day’s guest: Sacha Baron Cohen (or Colon depending on who you listened to)!

Howard said that he watched Cohen’s “The Brothers Grimsby” the other week and loved it, so he’s excited for the interview. “It looks hysterical,” Robin agreed.

Sacha Baron Cohen Is as Funny as Ever 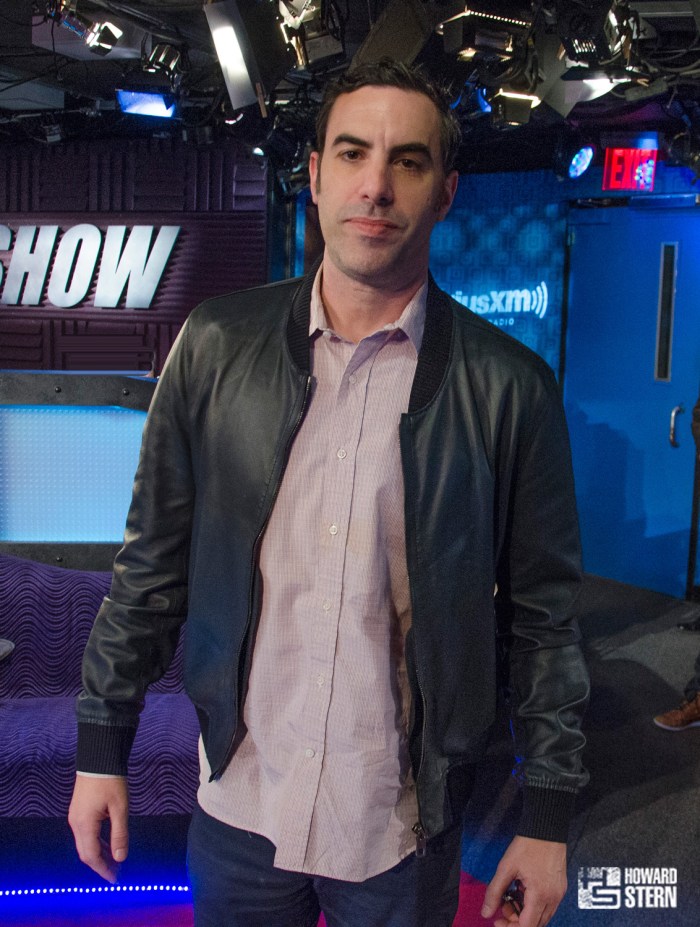 The wildly hilarious, multi-talented Sacha Baron Cohen returned to the studio Tuesday morning to promote his latest film, “The Brothers Grimsby,” which Howard hailed as a must-see.

As Cohen has appeared on the show in character in the past, it was especially enlightening to hear from the real man behind so many hit characters. From the Oscar-winning team that produced his elephant semen to the real story behind his surprise Ali G bit at the Oscars, Sacha said it all during his discussion with Howard.

See some of the interview below and be sure to check out all of the highlights here.

And in Rock News … 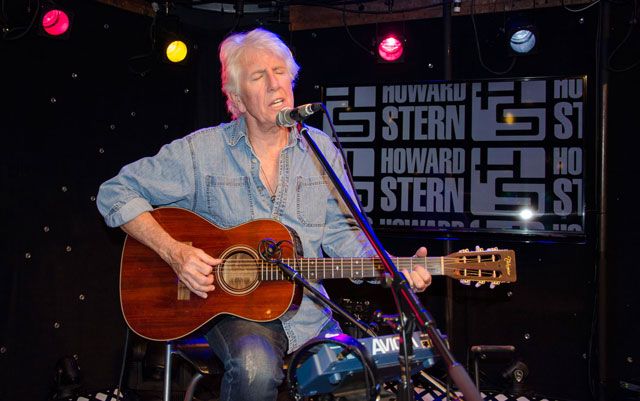 Before Robin launched into the news, Howard wanted to bring up the story about Graham Nash declaring there will never be another Crosby, Stills, and Nash record or show. He played a clip from an upcoming special Graham Nash recorded at the Stern Show studios in which he hinted at the tension. Look out for the full special coming soon.

Howard said he also got fired up after Peter Frampton’s visit to the show. “I’ve actually gotten annoyed that he’s not in the Rock and Roll Hall of Fame,” he explained.

Gary chimed in to say that he has heard some people think Frampton had one giant moment instead of a career of greatness, which both Howard and Gary found ridiculous. 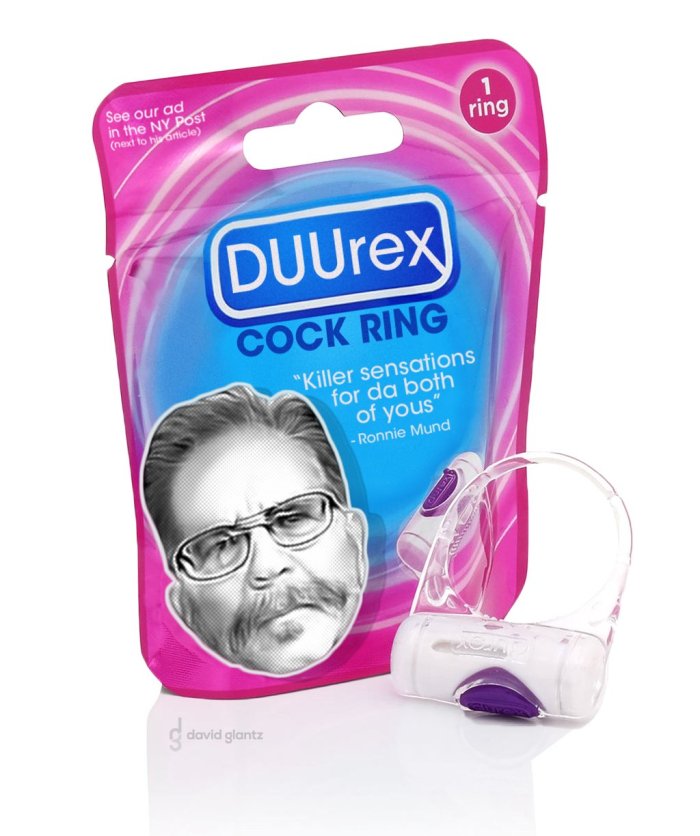 A caller named Vince who claimed to be a former male stripped phoned in and said he wanted to tell Ronnie about the dangers of using a cock ring after hearing of the limo driver’s sexcapades.

Vince explained that other strippers he knew would make themselves hard and then put on these cock rings to remain erect – but after a while they weren’t able to get it up. He maintained that he never partook in using them.

Vince also regaled Howard and Robin with tales of how he got hired for private parties as a male stripper and would get paid, in essence, for getting busy with the women.

Howard said he would consider bringing Vince, who asserted that he looked like Triple H, in to the studio to do a dance for Robin.

In the meantime, Vince got the opportunity to win $500 by playing the “Bobo Word Test Game.”

To win, Vince was asked to guess if Bobo would be able to define a series of words and use them correctly in sentences.

Word: Depict
Vince: “He is not going to know that”Bobo: “To depict to something is to denounce it. To look down upon something.”

Word: Besiege
Vince: “Definitely not.”Bobo: “Besieged I would say, not forthcoming. Being underminded.”

Word: Magnanimous
Vince: “He will not know this. He can’t.”Bobo: “I used it in one of my award ceremonies … To win over a crowd or a bunch of people.”

Sweeping the board with three straight correct answers, Vince won the money easy!