One of Howard's favorite up-and-coming bands performs live in the Stern Show studio! 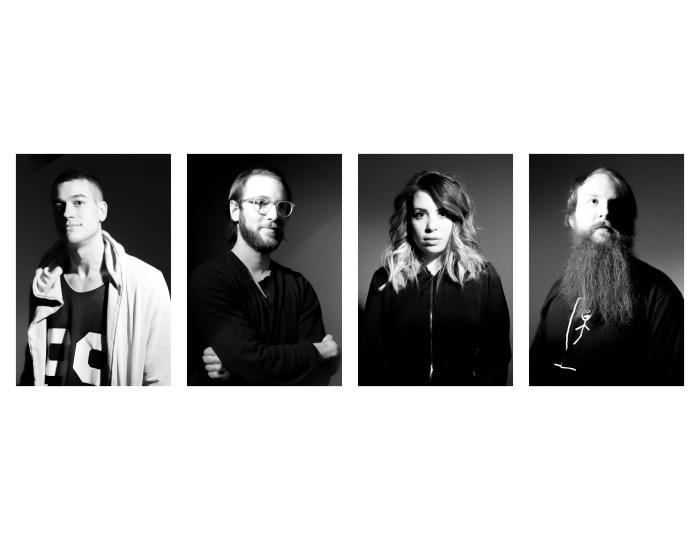 Back in October 2015, Howard discovered the song “Thermometer” by up-and-coming band, Kopps and it ended up becoming one of his favorite songs of the year – he even frequently mentioned on-air how much he enjoyed them and their music.

Recently, the band from Rochester, N.Y. decided to thank Howard for his support by coming up to the Howard Stern Studios to play a special concert just for Howard and his listeners. During this performance you’ll hear a mix of songs from Kopps’ EP “The Sound of Music,” a brand new song from their upcoming full length release, and a special cover selected for Howard personally. Kopps will have you dancing and hopefully getting down with someone special (their first EP was titled “Fuck Jams” and they hope their music encourages it).

Tune in to Howard 101 on Friday, April 1 to hear Kopp’s exclusive Stern Show concert, and for a preview of the special, check out the videos from their performances below.

This was one of Howard’s favorite songs of 2015, here the band performs it live in the Stern Studios.

Kopps picked this song to perform for Howard based off of mutual admiration (both Howard and the band) for Billy Corgan and the Smashing Pumpkins. Here they put the Kopps-spin on this ’90s hard rock classic.