Cheap Trick celebrates their induction into the Rock and Roll Hall of Fame, Joey Boots makes a big reveal to High Pitch Erik, and more!

The morning started off with a big announcement: If you would like to go head-to-head with Stern Show Executive Producer Gary Dell’Abate in a battle of musical knowledge, now’s your chance! Email contest@howardstern.com if you want a chance to play “Stump The Booey.”

Howard noted that there was one troubling email in response to the ass-eating debate that raged on Tuesday.

The listener wrote: “Warning! My husband and I started getting a little more “adventurous” a few years ago, and he starting licking my asshole. He loves my ass, and was having a great time getting in there with his tongue. He contracted Spinal Meningitis and was in the hospital for a couple days. It wasn’t the infectious type, but they had to treat it as such …”

Howard added that while he likes to mix it up, you won’t soon be finding him licking anyone’s asshole … or being licked there for that matter.

And finally, people are clamoring for more JDini: “I want more J-Dini!! Bring back the mush mouth marvel of prognostication! The slurred speech superman of soothsaying!!” 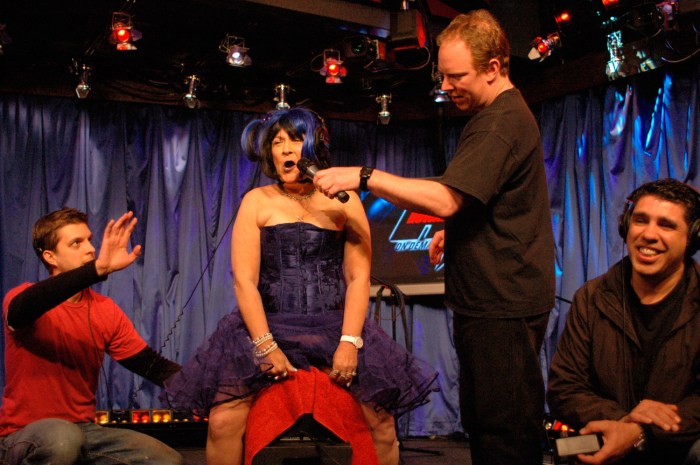 To commemorate the historic event, Howard played some audio from the day for listeners.

“She’s in heaven right now and hopefully Jesus is running her Sybian,” he offered in memorial.

All About Ben Stern

A few callers this morning had questions about Howard’s father, Ben Stern.

Amidst a political atmosphere ripe for debate, a caller who goes by Apples wondered who Ben was supporting for the nomination.

“We don’t talk much about that shit anymore,” Howard told Apples, which surprised Robin since the elderStern has historically been very vocal about politics.

Apples also wondered what it would sound like if Bernie Sanders and Ben Stern talked to each other and Howard laughed about how his father always tried to speak in very proper English, which does end up sounding a little like Sanders.

Another caller wondered if Howard’s father ever praised him for his accomplishments in radio and The King of All Media revealed that at one point in his career, his father did in fact let him know how proud he was.

Cheap Trick Returns Ahead of Their Induction 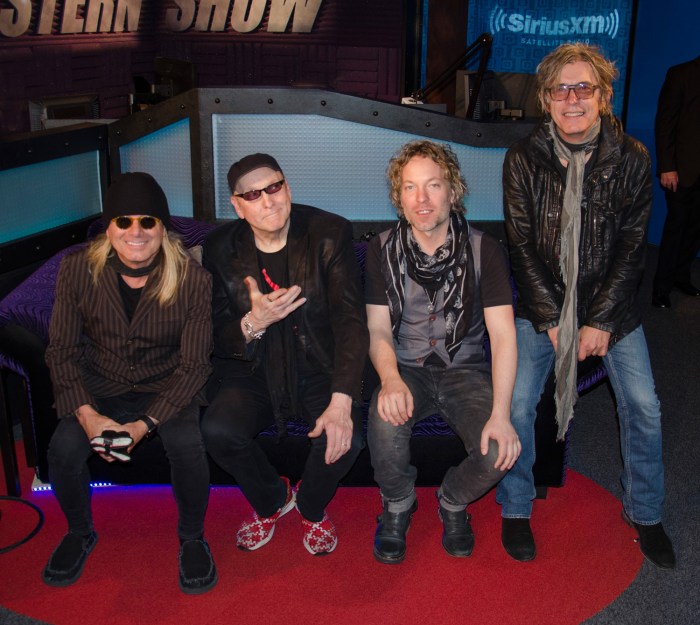 For years Howard has been proclaiming to anyone who would listen that Cheap Trick deserved to be in the Rock and Roll Hall of Fame and this year, it is finally coming to fruition.

Ahead of the induction ceremony on Friday, the legendary rockers returned to the Stern Show for the third time to celebrate, perform, and offer up a ton of great tales from their storied career.

Click here to catch all of the highlights and be sure to grab a copy of the bands new album, “Bang, Zoom, Crazy…Hello.”