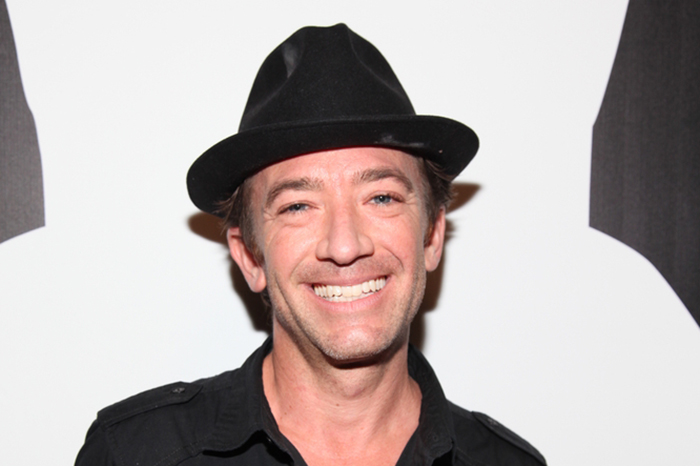 Howard stopped in his tracks Wednesday morning when he saw David Faustino on the phone lines and wondered aloud if it was the real Bud Bundy from “Married… with Children.”

Gary Dell’Abate said that while he believed it was the real Faustino, he wasn’t 100% sure, so they got him on the phone and gave David a quiz to gauge the authenticity. Ultimately it was determined that the caller really was Faustino when he correctly told Gary his publicist’s name.

With that out of the way, Howard asked David what he was up to anyways. As listeners may remember, a caller on Monday who allegedly ran security at Coachella years ago claimed he saw “Bud Bundy” get denied from the VIP section at one point.

“Of course my ego had to set the record straight real quick,” Faustino told Howard. David explained that he is a personal friend of the Haagen family who own the campgrounds Coachella is held on, so he gets an all-access pass every year – so as such, there’s no way he was denied.

David said that he stays in a motorhome in a secret camping ground with the Haagens and then goes to the artist VIP area where he can see all the performers milling about.

Howard read off some comments about Coachella from his friend Chris Booker and Faustino helped to clear up some of the King of All Media’s questions.

“They’re absolutely gorgeous,” he said of the women. Plus, “you can have the finest, finest food,” he added, explaining that a lot of restaurants do pop-ups at the festival.

David said that he currently is working on a “Married… With Children” spinoff and also owns his own publishing company.

“Dude we should hang,” Howard told the former child star in closing.