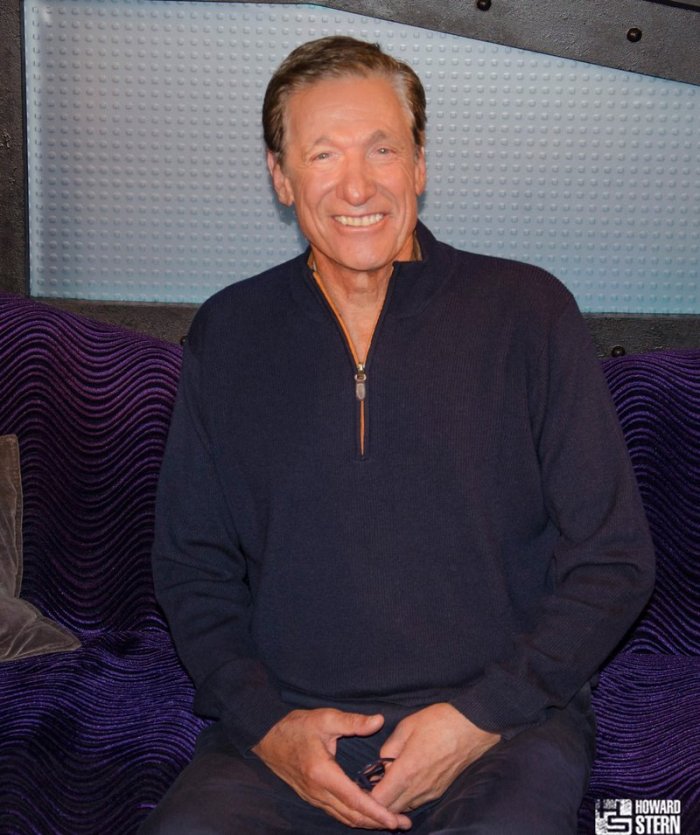 Veteran talk show host Maury Povich dropped by the Stern Show studio Monday morning to discuss the 3,000th episode of “Maury,” which is set to air on May 25.

Howard pointed out how monumental of an achievement this was considering how few series have ever reached that milestone. “Maury” now joins the ranks of shows like “The Tonight Show Starring Johnny Carson” and “Late Show with David Letterman” — both credited with over 3,900 shows.

After a successful series run spanning more than three action-packed decades, you’d think Povich would earn the respect of his television peers. Not quite the case, says Maury.

“Fallon and Jimmy Kimmel, they do bits sometimes about DNA and they always reference me – funny I’ve never been on their shows,” Maury told Howard.

This late night shunning isn’t anything new though. “Is it true when David Letterman would have his Christmas parties and you and [Connie Chung] would be there, he would not talk to you?” Howard asked.

“That’s about right, yeah,” Maury admitted. “[Letterman] hated me. He used to call me Murray, Morty, Marty … He just thought ‘A Current Affair’ was trash, I think,” Maury said.

And despite the fact that Connie was filling in “all the time” on Letterman when guests would drop out, Maury still never got the call.

“He never put me on the air,” Povich said. “I used to be in the green room waiting for Connie.”

Not every late-night host was against putting Maury on their show, however. “Leno did stuff with me,” he told Howard.

Maury also said that he’s hopeful Jimmy Kimmel will bring him on as a guest one day and that he would be open to the idea.