Ralph Cirella calls in to discuss his recent plight. 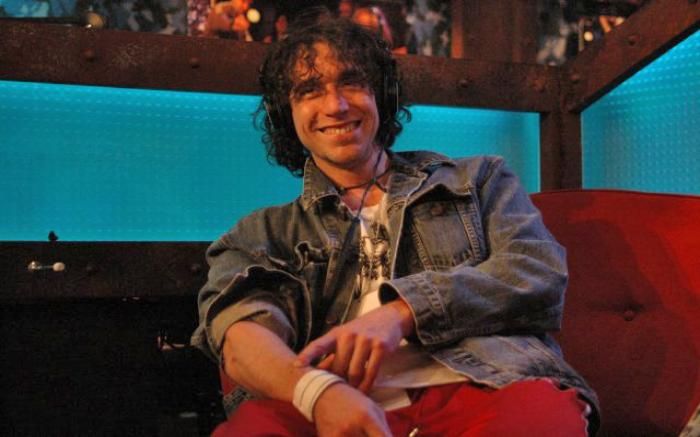 Despite the fact that Robin has regained her voice after losing it for a couple of days, the Stern Show co-host revealed that she just can’t get her ears unclogged.

Ralph Cirella called in and explained that he has the exact same problem and hasn’t been able to get rid of it for months. “It’s been the worst thing that’s ever happened to me.”

Howard said that he believes Ralph’s issue derives from stress. Gary quickly chimed in that the big question in the back office is what Ralph could possibly be stressed about.

Ralph offered a knowing laugh, but refused to give up what exactly was stressing him out.

“In a way, it shouldn’t be causing you so much stress,” Howard, who knows the details of Ralph’s situation, said to his friend.

“I’m not discussing it with Gary and 8 million people,” Ralph responded, adding that any time he tries to handle it, he fucks the situation up more.

Sour Shoes proceeded to call in and play the part of a second Ralph Cirella to perfection.

Fans Want to Know: Could JD Harmeyer Be Autistic?