And one Stern staffer offers to eat it ... 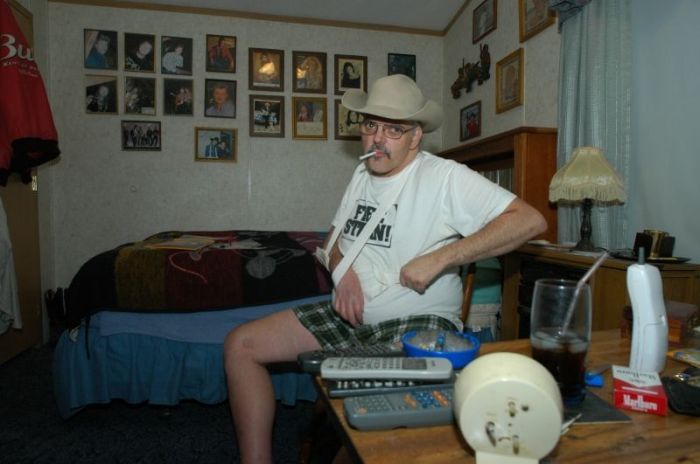 “I’ve come to a decision,” Jeff the Drunk triumphantly declared to Howard as he picked up the phone Tuesday morning. “I’m going to get my arm chopped off.”

The Wack Packer’s right arm was paralyzed in an automobile accident and in subsequent years has increasingly become a painful and weighty hindrance to Jeff.

“I’m in constant pain,” he explained. Shuli Egar confirmed he has noticed more shuffling of the dead arm as of late on Jeff’s Periscopes.

Howard, for one, was ecstatic as he contemplated the possibilities. “Could we bronze your arm like a baby shoe?” he asked.

Jeff said he was happy to donate his arm to the show in order to be immortalized. 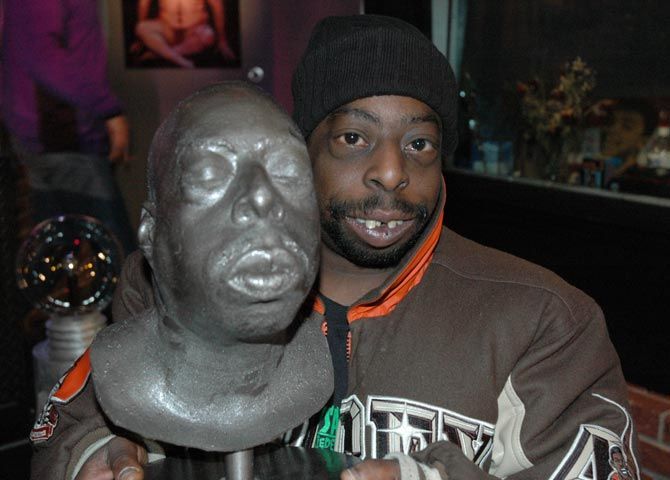 In the morning’s most shocking revelation though, Gary reported that Jason Kaplan agreed that he would be open to eating a piece of Jeff’s arm if a doctor cleared it. Seriously.

Jeff is also expecting a visit from his Australian fan next week and Shuli will be on hand to document what exactly happens between the two of them. Stay tuned for the report from that experience.