Beware ... you may never get the image out of your mind 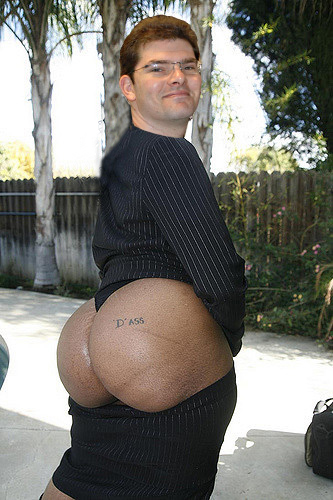 Jason came in and explained that Jon is the type of person who doesn’t act like he’s ever angry, but is definitely always angry.

Howard turned to Jon for a comment, who admitted that “there are times [he’d] love to punch Jason in the face.” He described Jason as the type of person who says he doesn’t know how loud he’s being when he knows exactly how loud he is. “I don’t like parts of Jason for sure,” he continued.

Gary Dell’Abate added that Jason likes to hammer Jon with a phrase started by Stern Show staffer Nik Ruckert where when Jon gets up from his desk, someone says: “Hit ’em with the Hein!” elongating his last name. Gary said that Jason laughs so hard that it’s hard to tell if anyone else even thinks it’s funny.