As expected, tragedy and hilarity ensue 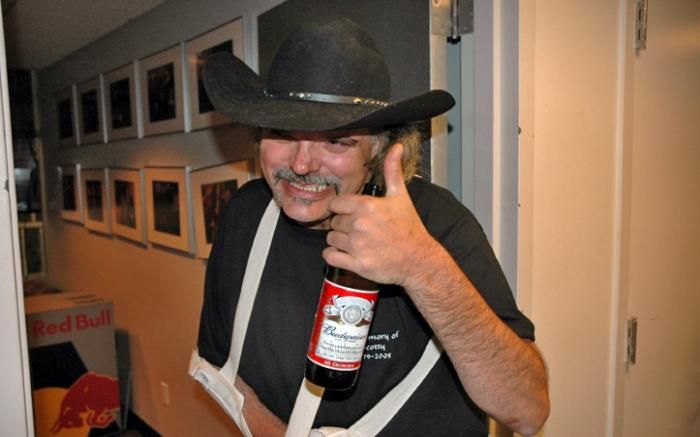 In an attempt to beat his previous beer-drinking record, Jeff the Drunk recently took down a few too many and needed professional medical help in order to get off the ground.

As fans saw and heard on Periscope, after drinking the beers and deciding he needed to urinate, Jeff stumbled into his bathroom and went down with a crash and groan. Police and medical personnel were called to his trailer and the live stream viewers were left wondering if Jeff had died.

Sadly, despite finally creating an interesting piece of content, Jeff decided to delete the video.

Shuli did report that the Australian woman who supposedly wants to visit Jeff will be coming to his trailer this month. Stay tuned for updates from that meeting.