He'll record literally whatever you want for $50 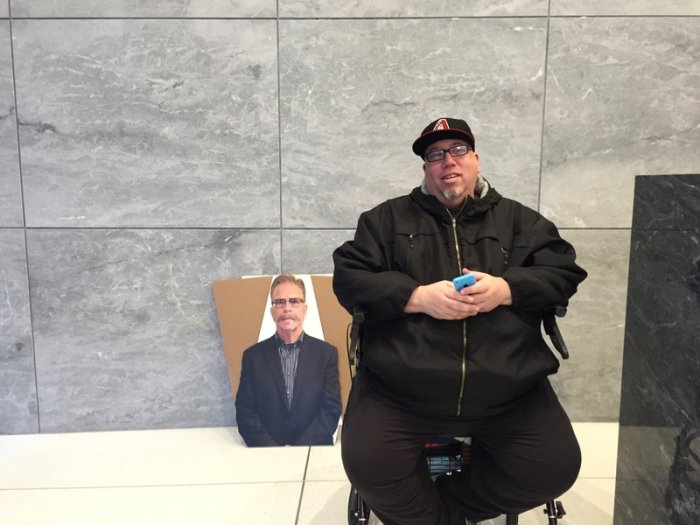 Wack Packer High Pitch Erik has started a new business where, for $50, he will record a voice message of your choosing.

“You can get Beyoncé for less,” an incredulous Robin joked.

After getting tipped off to the operation, Richard Chirsty made a couple of anonymous orders over email to see how far High Pitch would go with his voice messages and got some gems for “Jared who used to work at Subway,” Osama Bin Laden’s birthday, and wife beaters. Even Richard gave up after that.

Robin wondered if Erik even knew what he was saying, but Howard insisted that “he’s an idiot, but he’s not a complete idiot.”