"Contacting my wife to tell on me?" 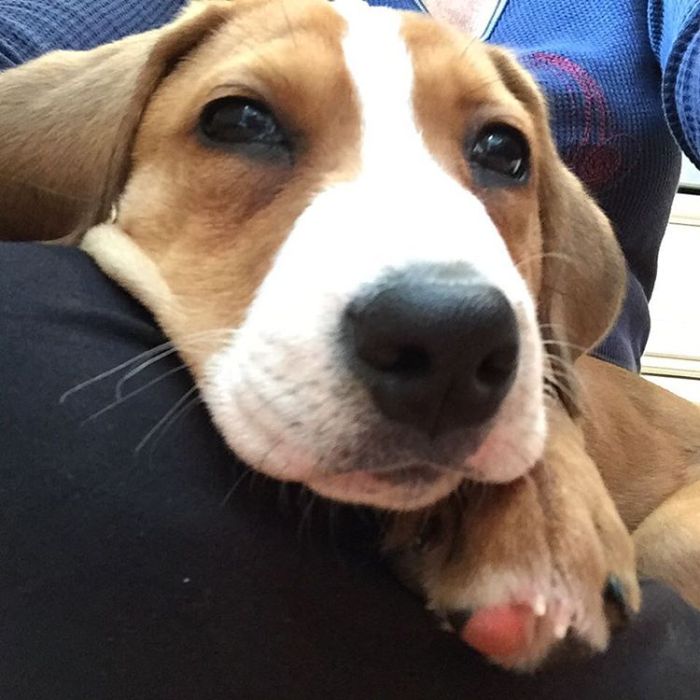 At one point during Monday’s show, Howard began giving Stern Show Executive Producer Gary Dell’Abate a hard time about not being able to train his puppy yet and joked he should’ve gotten a purebred.

“Contacting my wife to tell on me?” Howard wondered. “You guys are such dicks.”

Gary said he didn’t come out unscathed either after a listener photoshopped his teeth on his puppy’s face. 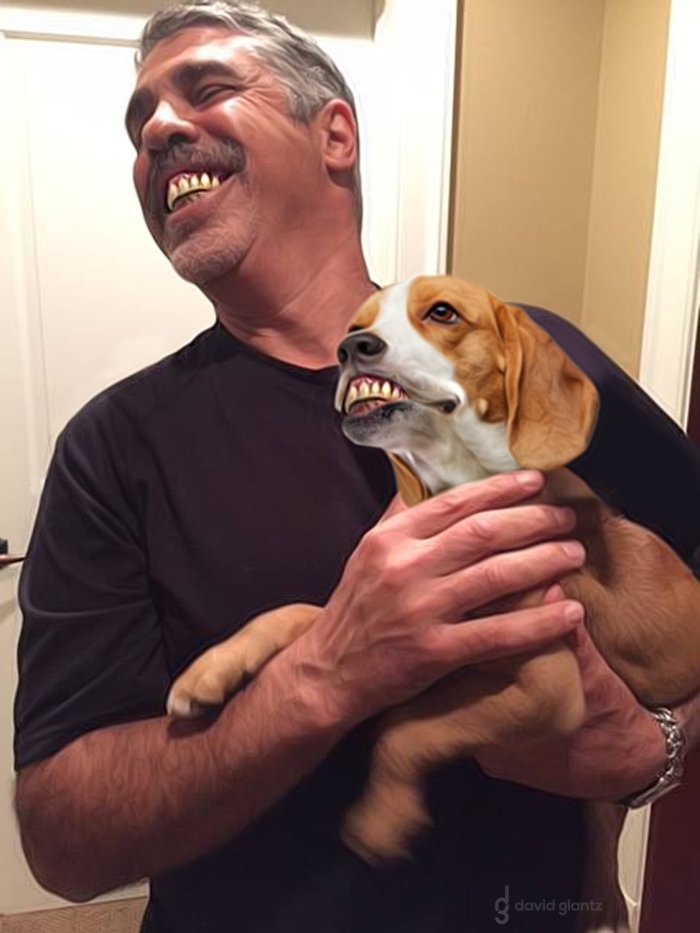 To prove his devotion to helping animals, in case there was any debate, Howard mentioned that it was kitten adoption season and that he and Beth have a bunch of fosters they would be adopting out including a pair named Nova and Knish as well as Little Leon, Prudence, and some blind kittens.

A photo posted by Beth Stern (@bethostern) on

Check out all of the details here if you are interested in adopting.