JD Harmeyer Is Still Resisting Hit ‘Em With the Hein

VIDEO: Usher Details the ‘Wild’ Times He Had Living With Puff Daddy at Just 14

Usher on Training for ‘Hands of Stone’: ‘I Took a Lot of Punches’

Video: Usher on Making Justin Bieber a Star and the ‘Stern Talks’ He’s Had With Him

The dead arm is staying, but one of his pesky fatty deposits will soon be no more 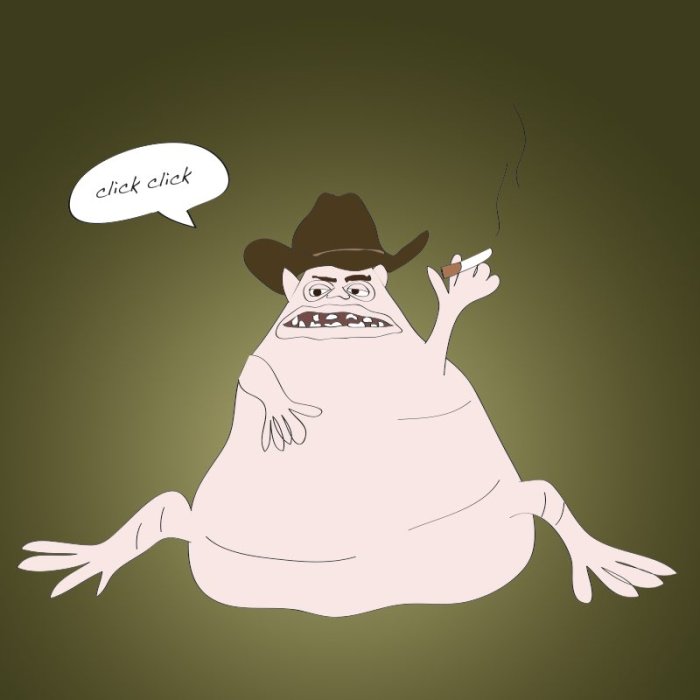 c/o Drawn for You

While he won’t soon be getting his dead arm removed, Jeff the Drunk made a shocking revelation Monday morning when he announced that he would be having the pesky lump on his throat hacked off.

“I’m getting the Lump removed,” the Wack Packer triumphantly declared.

Fans of the frequent calls from Jeff’s cantankerous body part will be relieved to know that he has more than one lump on his body, though, so it remains unclear whether the lump in question is the Lump or simply a lump.

Howard joked that Jeff should be sure to circle the spot in question for the surgeons as they might make a mistake and lop off his head by accident.

All jokes aside, wish Jeff luck in his lump removal surgery, which is scheduled for Sept. 19.