"As a stunt, it's fucking amazing," Benjy Bronk praised 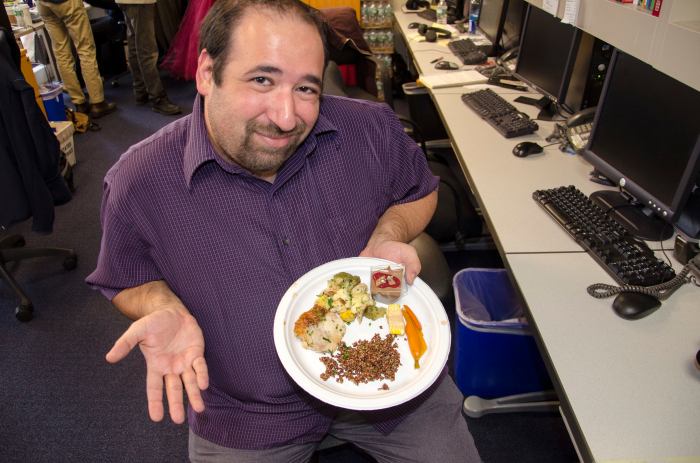 After Tuesday’s revelation that Jason Kaplan would be open to eating Jeff the Drunk’s detached dead arm if a doctor cleared it, emails filled with shock and horror flooded in from listeners.

One listener even had some advice: “I am thinking it will be tough so it should be cooked low and slow, like barbeque. I recommend using a good dry spice rub and put it in a backyard smoker at 225 degrees for about six hours. The meat should fall off the bone.”

Questions soon turned to the legality of cannibalism, but as CNN legal analyst Danny Cevallos explained on the Wrap Up Show yesterday, there seems to be no law or code prohibiting Jason from eating the arm so long as Jeff consents. 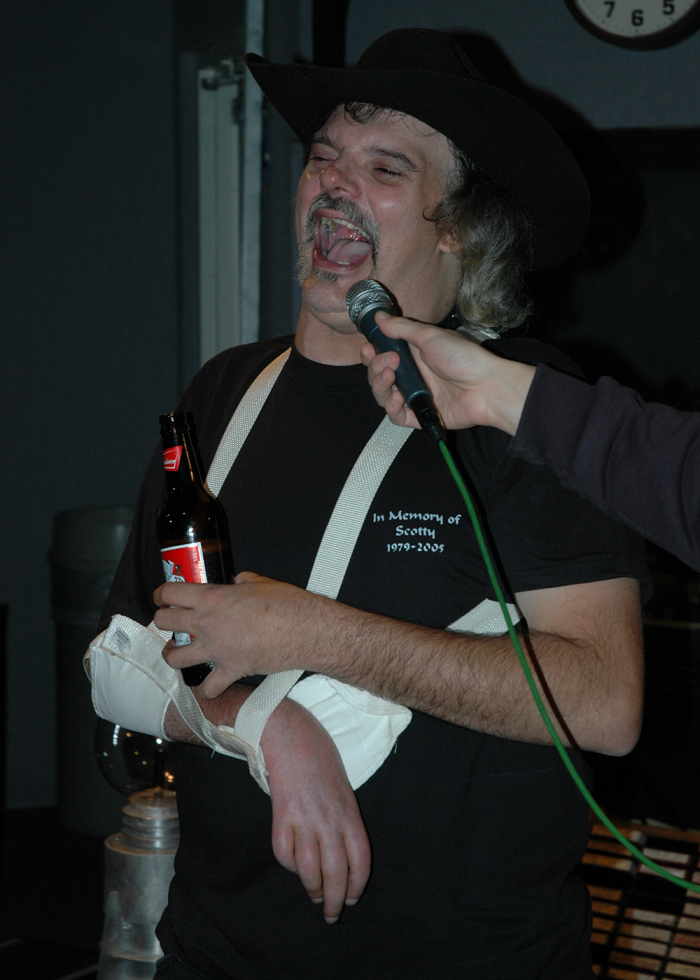 Howard maintained that if it were to happen, he would certainly vomit. Jason still insisted that “meat is meat” though.

Jeff the Drunk, who called in for the discussion, said he would even be open to helping Jason out. “I’ll feed it to him,” the Wack Packer offered. He will be meeting with a doctor on July 1 to discuss his options for the removal.

Jeff is also in the midst of preparing for a visit from Natalie, the Australian woman who is coming to see and possibly spark some romance. According to Shuli, he has been gorging on fresh pineapple in hopes of making his semen taste better to prepare.

“I’m on the pineapple regimen!” he gleefully confirmed.