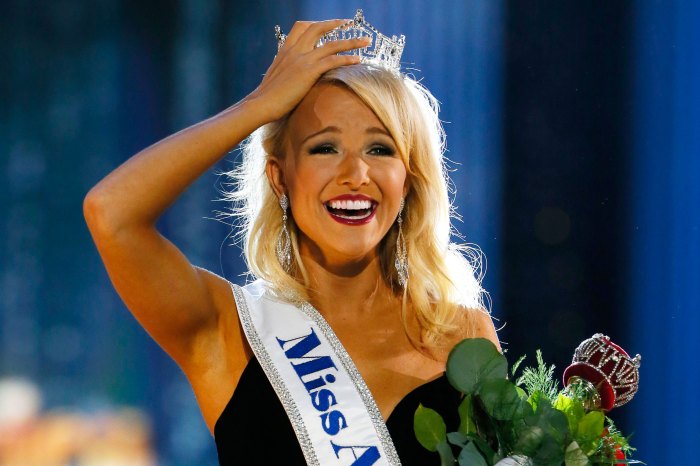 The Miss America organization had a change of heart recently after it granted and then later denied the Stern Show access to this year’s beauty pageant. Howard and Robin had a good laugh about the incident on Tuesday’s show.

“Of course we wanted to go to the Miss America pageant and ask questions and stuff, so we applied for press credentials and we actually got them,” Howard said on air before reading the official press approval letter sent to the show.

Not long after the requested press credentials were received, however, the Miss America organization sent a second letter telling the Stern Show it would not be allowed at the event.

“I think by the next day, someone fucking figured out,” Howard explained.

Howard read the second letter on air, which stated that the initial invitation had been sent by mistake. “‘Due to a high volume of media requests, the Miss America organization will be unable to approve your application for credentials,'” Howard read. “Boy were we played.”

In case you were wondering, this year’s pageant slipped slightly in the TV ratings compared to last year. The Miss America competition as a whole actually peaked in popularity decades ago.

“When you said we were approved, I thought ‘Oh, they really have fallen on hard times,'” Robin joked.

Even without the Stern Show there, a new Miss America was crowned on Sunday: Miss Arkansas Savvy Shields (above).

If only we could have asked her a couple questions of our own.