Before Hit 'Em with the Hein, a different phrase caught fire 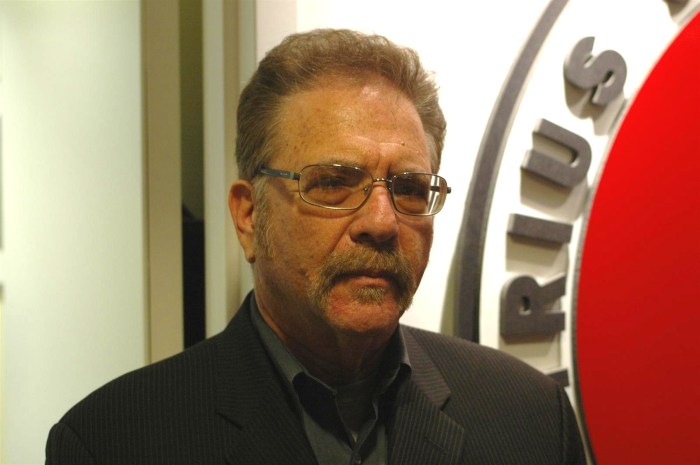 Before Hit ‘Em With the Hein (but after Baba Booey) there was another slogan on the tip of every Stern Show fan’s tongue: “Whoa, whoa, whoa, stop the clock.” On Monday morning, Howard queued up some classic clips to celebrate the five year anniversary of the Ronnie Mund soundbite.

But as the interviews went on it became clear that the phrase was quickly becoming Ronnie’s “thing,” as he kept repeating it and even went so far as to correct other staffers who said it incorrectly.

Similar to the phenomenon seen today with Hit ‘Em With the Hein, Ronnie’s “Whoa, whoa, whoa, stop the clock” began making the rounds on television. It appeared on a sportscast by Mark Grant, on ESPN, on an episode of the FX crime drama “The Bridge,” and on NBC’s “Parks and Recreation.”

In honor of the milestone anniversary, hear Sarah Silverman and Natalie Maines closing out their original tune “Stop the Clock” live from Howard’s 2014 Birthday Bash (below).