Comedian also offers up a bevy of brilliant celebrity impressions 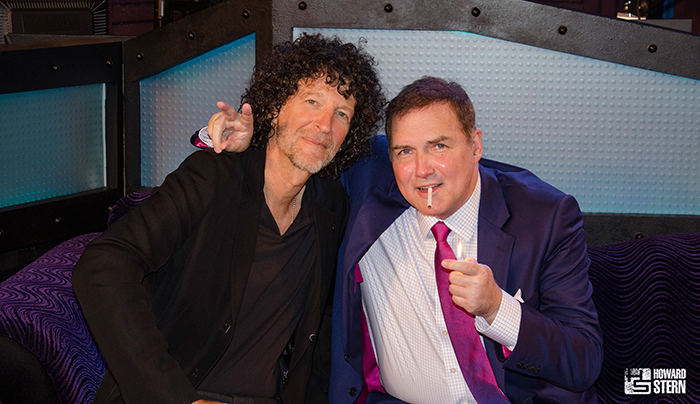 He also told an epic “Dirty Johnny” joke. Listen to the full audio (below).