On the second anniversary of Eric’s death, his former roommate Jon also calls in with an update 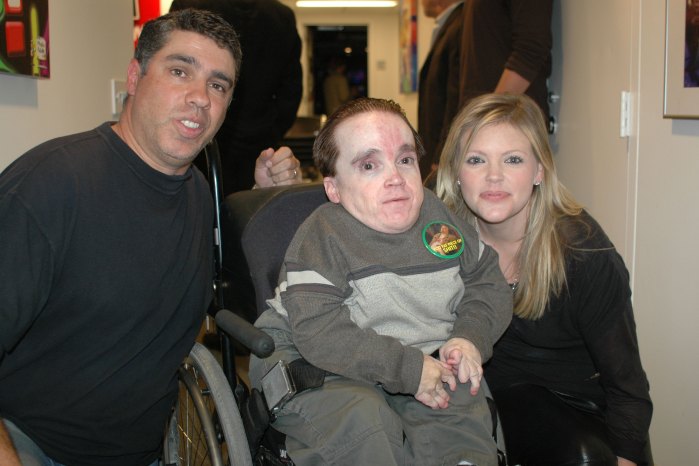 Gary Dell’Abate and Natalie Maines with Eric the Actor in 2008 Photo: The Howard Stern Show

Two years have gone by since the passing of Eric the Actor, one of the most prominent members of the Wack Pack to ever live. Howard marked the occasion on Tuesday morning’s Stern Show with a special retrospective of some of Eric’s greatest on-air moments and asked the question: Is Eric the Actor the greatest Wack Packer ever?

Before listing his six reasons why Eric was such a great part of the show, Howard took a phone call from Jon (pronounced like “Yann”), Eric’s former roommate and caregiver, who had an announcement to make.

“To all the fans, I don’t have his underwears, I don’t have his sheets, I don’t have anything like that for sale so stop asking me,” Jon told Howard. He claimed to be getting contacted constantly from individuals who want to get their hands on some undergarments worn by Eric the Actor. Howard wondered why anyone would even want that.

“Because there’s a bunch of sick-ass people out there,” Jon said.

Jon can’t sell his own underwear since he’s a much bigger size than Eric was, but Howard suggested they get some smaller skivvies and sell them to fans instead.

“Put some tiny skid marks in there and we’re selling them,” Howard said.

Eric the Actor is gone but he will never, ever be forgotten. Here are Howard’s six reasons why Eric the Actor was one of the best Wack Packers of all time: 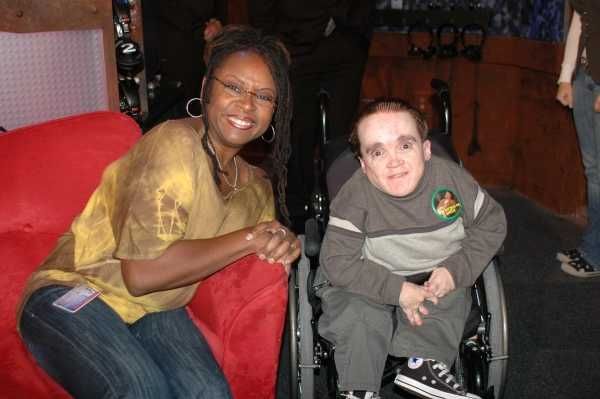 Robin Quivers with Eric the Actor in 2008 Photo: The Howard Stern Show

“This is why he’s so brilliant,” Howard said on Tuesday of the time Eric the Actor got upset over the Stern Show’s conversation about his feet. After being questioned about some of his physical maladies, Eric exclaimed, “I’m club-fucking-footed, you ass wipe!” 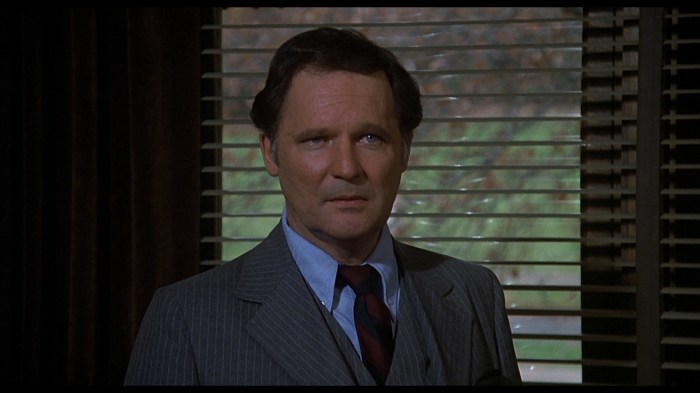 After Eric made plans to make a public appearance, word got back to the Stern Show that he had sold zero tickets to the event. While on the phone talking to Howard, Fred kept playing the popular “0.0” sound drop from “Animal House,” which led to this outburst. 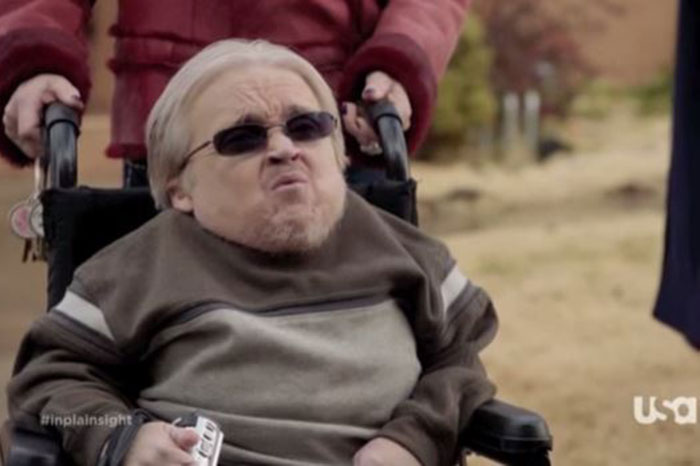 Even though he only had a few lines in his episode of “In Plain Sight,” Eric felt it necessary to submit a rider that outlined what he required from the show’s producers. One item in particular caught Howard’s attention: Eric was unwilling to interact with werewolves. 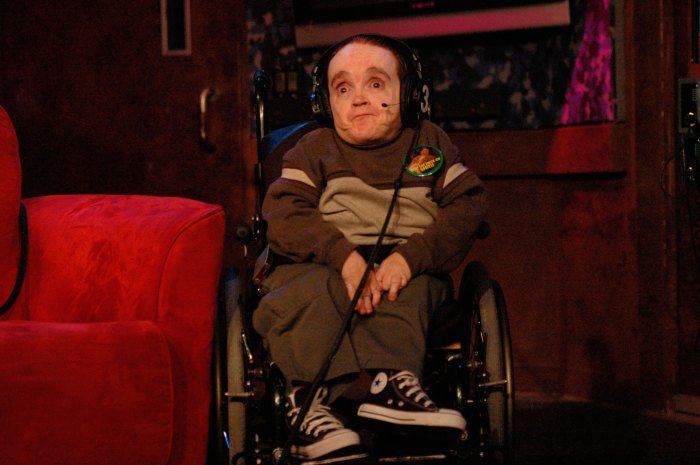 “He was like a tiny John Gotti,” Howard said on Tuesday of the now infamous voicemail left by Eric the Actor for his manager Johnny Fratto. Eric wanted to make sure that the Stern Show caller that talked about attending school with the Wack Packer learned to keep his mouth shut from now on. 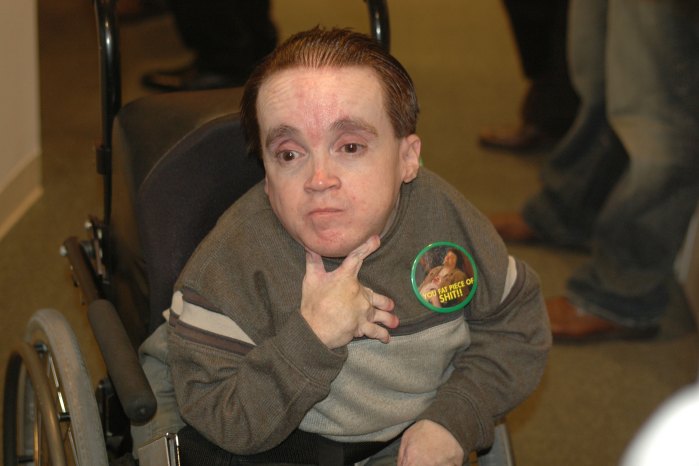 A frequent caller of the Stern Show, Eric began saying “bye for now” before hanging up the phone. But once his catchphrase caught on with fans, Eric refused to say it. 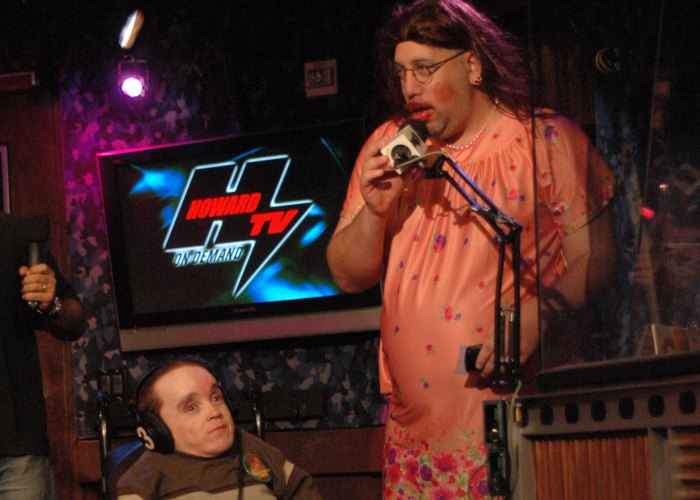 Eric the Actor could not be fooled by High Pitch Erik, who tried to trick him over the phone into thinking he was “American Idol” winner Kelly Clarkson.