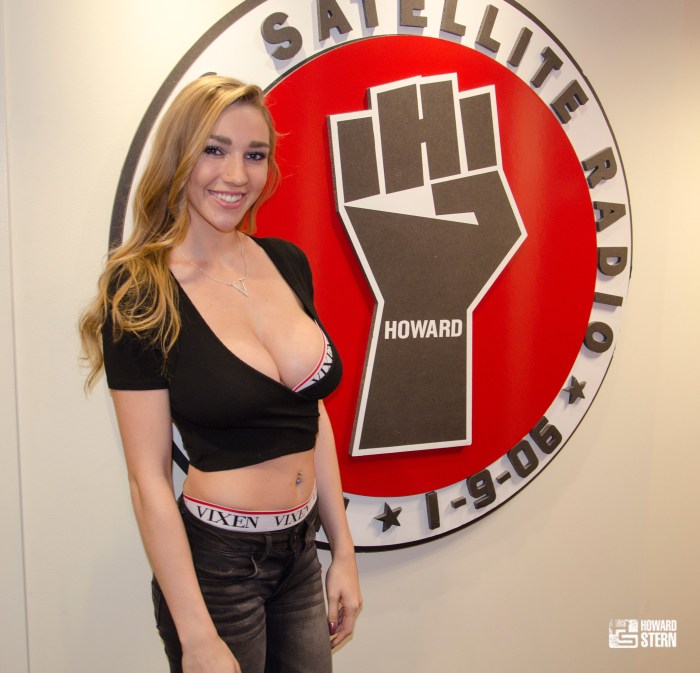 Pete recently met her at a Pittsburgh strip club and has been obsessed ever since. Still, he didn’t immediately guess who Howard was bringing him.

“Is there a woman you jerk off to in the shower?” Howard asked. 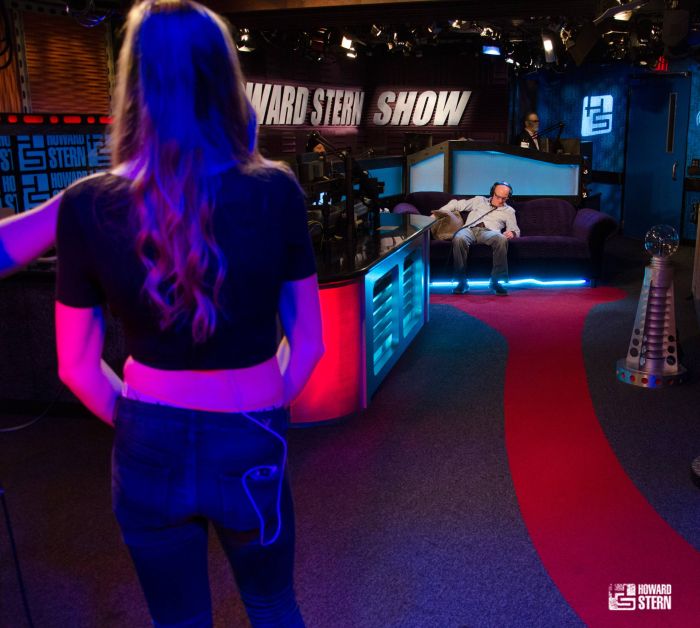 “You’re fucking kidding,” Pete said after he heard the news.

Howard set the two of them up on a lunch date, but wondered whether there was a chance of any sparks flying.

“Maybe if I see him eat, that might do it.” Kendra told Howard. But does she think Pete is hot? “Yes, I do find him attractive,” she said. 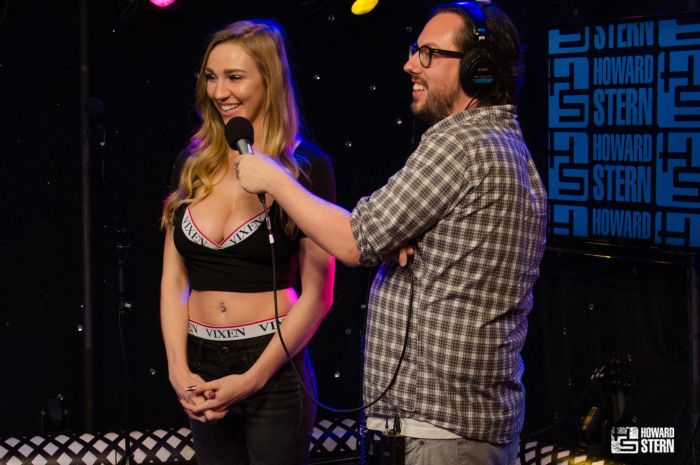 Howard wondered if Pete planned to put the moves on Kendra at lunch. 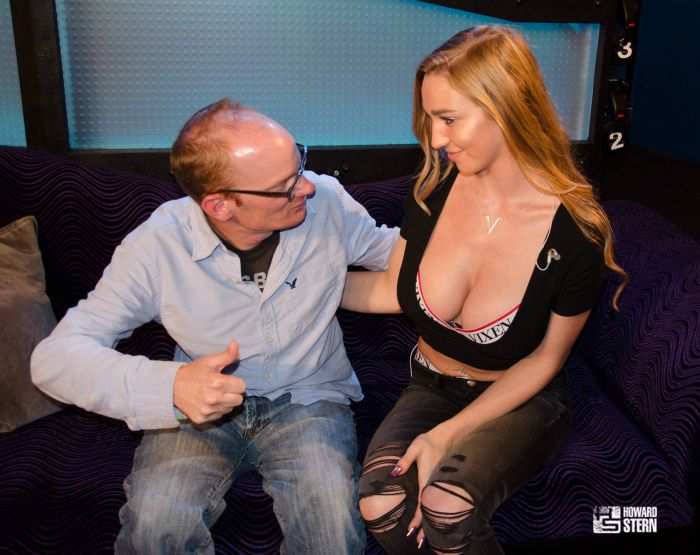 Ronnie chimed in with his first (but not last) sex tip of the day: that Pete shouldn’t wait and let himself be put into the friend zone, and “should make a move right away.”

“I would take her to lunch at a strip club,” Ronnie continued, explaining that, since Kendra’s also into girls, buying her a lap dance might get her in the mood. 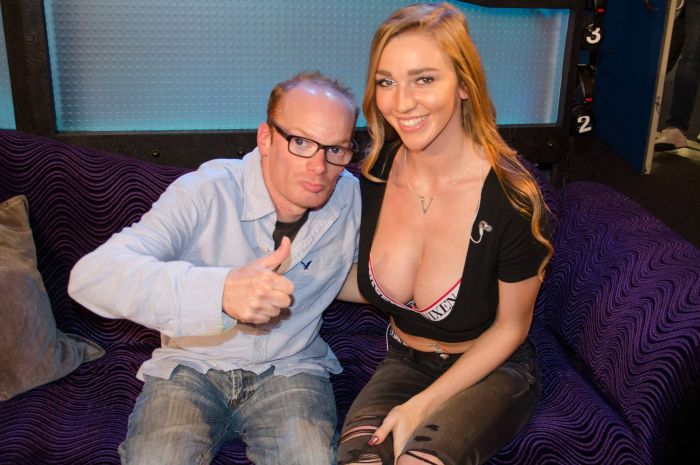 Before letting them go, Howard wondered whether Medicated Pete had ever tried to give himself a blow job.