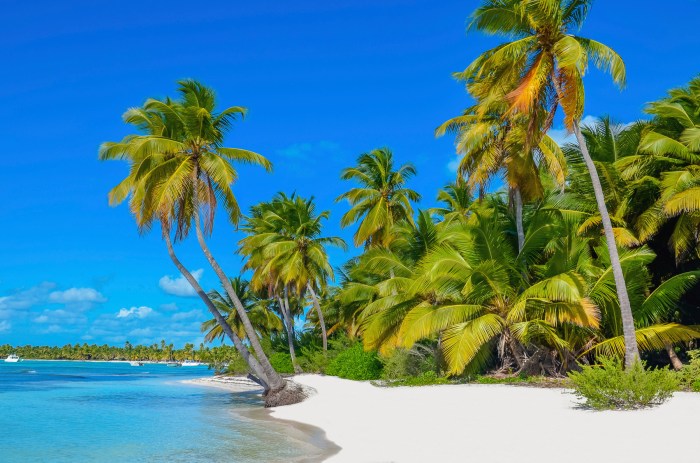 Ronnie “the Limo Driver” Mund returned this week from his romantic vacation to “Aruber” with his fiancée Stephanie.

Throughout their time away Howard said he noticed that Ronnie began sneaking in photos of Stephanie on his Twitter feed alongside the scores of other women he is known for constantly retweeting, which was a bit surprising. Stephanie didn’t mind, though, according to Ronnie.

The happy couple had a great weekend complete with ATV rides, beach walks, piña coladas, and sex every day. “Every day we were there … One day twice,” Ronnie assured listeners. Not bad for a 66-year-old.

Stephanie even reportedly taught Ronnie something new which he’s planning on incorporating into an “Aruber Sex Tip,” so stay tuned for that.

All said and done, “it was a really great vacation,” according to Ronnie, who also told Howard he was recognized multiple times by fans of the show who wanted to meet him. It turns out he’s a pretty big deal in “Aruber.”

‘Sex and the City’: How the HBO Hit Series Almost Never Happened