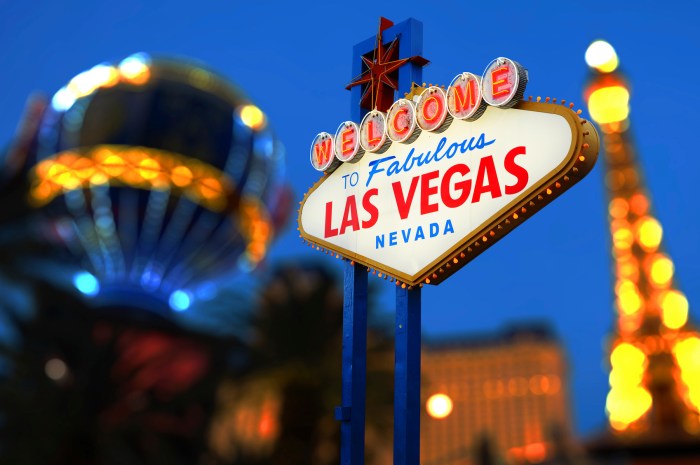 With the third and final presidential debate between Hillary Clinton and Donald Trump set to take place Wednesday night at the Thomas and Mack Center in Las Vegas, it seems quite a few news stations may have gotten a hold of the same script to promote the event.

Howard explained Wednesday morning: “What’s so funny about it is, you know the slogan of course, ‘What happens in Vegas stays in Vegas.’ So here is a montage we put together of every television news station reporting that the debates are tonight, that they’re in Vegas, and they all say the exact same stupid cliché.”

The Stern Show’s own veteran newswoman Robin Quivers wondered how her fellow professionals didn’t realize the line was low-hanging fruit, but it seems they found it too easy to pass up.

Aside from worn-out clichés, if you fancy yourself the betting type, the presidential debate has also inspired some official betting odds. Will the candidates shake hands before the first question? What color tie will Donald Trump wear? How many times will “WikiLeaks” be mentioned? Check out the Super Bowl-style prop bets here.