“I was in there for some of the most unbelievable moments in rock and roll history,” Jon tells Howard about working at Power Station studio 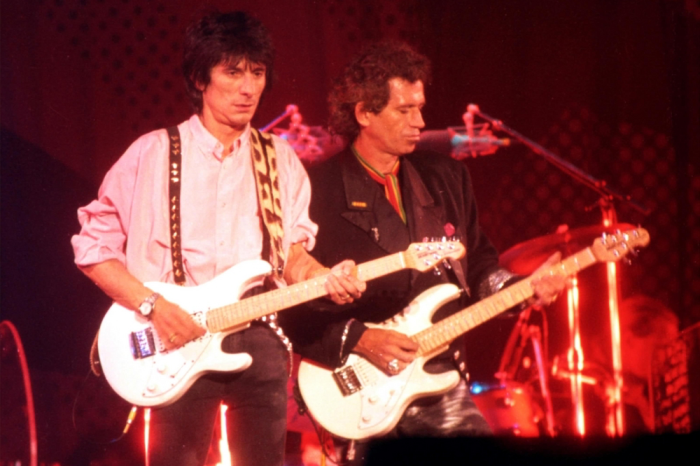 Before Jon Bon Jovi became a famous rock star himself, he got the chance to rub elbows with a few of the greats while working at the legendary Power Station recording studio in New York City. The once-in-a-lifetime opportunity came after Jon’s father reached out to a cousin about helping his son get a job as a musician. Tony, the cousin, had never met Jon but offered to go see him and his band perform at a local show.

“He said, ‘The band’s pretty bad but the kid’s pretty good,'” Jon recalled. After finishing high school, Jon called Tony and asked if he could get him a job at the Power Station working as a gofer – it wasn’t easy work, but it got his foot in the door and put him face-to-face with rock royalty.

“I was in there for some of the most unbelievable moments in rock and roll history,” Jon told Howard. “I watched through the window when Freddie Mercury and [David] Bowie were doing ‘Under Pressure.'”

Jon also got to hang with the Rolling Stones one night after the band showed up at the Power Station. Jon was paying the band’s cab fare when a paparazzo appeared out of nowhere and began snapping photos. Jon said one of his guys “got very Jersey” and pushed the photographer out of the way.

“The Stones are laughing about this and I believe it was Bill Wyman was holding the door open and Mick [Jagger] grabbed me and two other guys and said, ‘This is my band, the New Frogs.’ And he took a picture, which I would pay anything for today,” Jon told Howard.

“Whenever I’d see [the Stones] around the studio they’d say ‘Hey, how are those demos going?’ and just be nice enough to say hello,” Jon continued. He told Howard that, in his experience at the Power Station, “the bigger the star, the nicer the person.”

Bon Jovi’s new album “This House Is Not for Sale” is available Nov. 4. To preorder and for tour dates click here.