“You’re God damn right I’m combative!” Jason says on air while refuting claims made against him 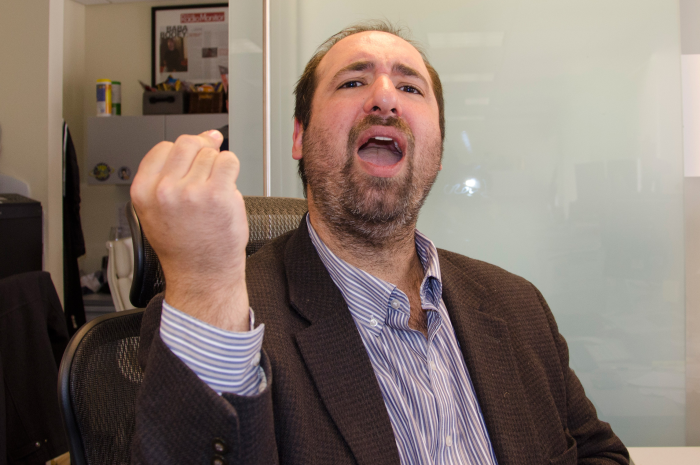 Accusations were slung left and right on Wednesday’s Stern Show, the first of which came from Memet Walker, who charged Jason Kaplan with acting entitled while he’s at work.

“I like Jason,” Memet told Howard on air. “There are things Jason does that annoy me.” Specifically, Memet alleged Jason doesn’t clean up after himself and once left a mess behind after a staff meeting ended.

“That’s completely and utterly false. I mean, it just never happened,” Jason said after coming into the studio. Jason told Howard he sometimes has to eat during meetings due to his busy schedule, but he always throws his food away. Memet piled on, adding that Jason is rude when asking production assistants to get him coffee.

“You’re lying. You’re just making this shit up,” Jason told Memet. Howard thought Jason was getting combative while in the studio.

Howard wanted to know about something else he heard Jason once did. “Did you spill a drink on the floor and order an intern to clean it up?” Howard asked.

“If I did, I don’t remember,” Jason replied.

He may not remember, but Jon Hein does. “Most of the time Jason is pretty polite and well-mannered but I was there when he dropped the drink,” Jon told Howard. According to him, Jason turned and ordered an intern to clean up his mess.

Howard asked Robin her take on all of this. “Judging from the information we just got … those are diva moves,” she said.

Jason then questioned whether Robin’s reputation was any better. “I’ll will write down every time you come out and say ‘Oh please, get me a cup of coffee,'” he said of the Stern Show co-host.

“I make my own coffee most of the time!” Robin told Jason.

Memet backed her up, adding: “If anyone could use a PA to get them something, it’s Robin, but Robin goes to the kitchen and does it herself.” 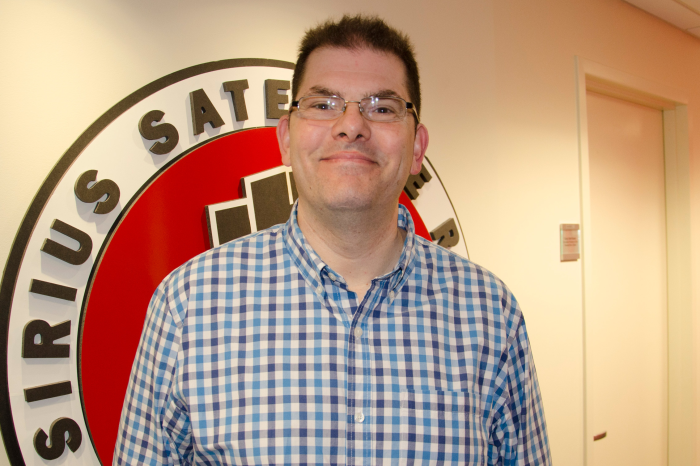 Jason accused Jon Hein of some big-headed behavior as well, telling Howard how Jon is very particular about his food orders. “Jon has told PAs that they’re no longer allowed to get him lunch because they fuck it up,” Jason said of his co-worker. “I’ve seen him throw burgers down.”

He also had a whopper of a revelation about Gary Dell’Abate, accusing the Stern Show’s executive producer of leaving an empty soda can and a cup of ice behind after meetings for 16 straight months.

“I actually photographed every single one,” Jason said.

Hard as it was to admit, Jon Hein corroborated Jason’s claim, saying he too witnesses Gary regularly leaving his trash behind after meetings. However, Jon brought up that that still shouldn’t excuse Jason for what he’s accused of doing.

Jason made a promise to stick to “pleases” and “thank yous” from now on whenever he asks a production assistant for a favor. “I would like to apologize to any PA or anyone in the office who I’ve snapped to get coffee at,” he said on air.

In the end, Howard decided the show’s production assistants should stick to what they were hired to do, including getting senior staff lunch and coffee, even Jason Kaplan.