Beetlejuice helped Howard in announcing Wednesday’s guest at the top of the show – Dana Carvey!

The veteran comedian and actor has a brand new stand-up special “Straight White Male, 60,” out Nov. 4 on Netflix, and Howard said he was excited to get the chance to sit down with him for the first time. “He’s pretty amazing,” Howard praised.

In honor of Dana’s debut appearance, see how well you remember his iconic “Saturday Night Live” characters with our quiz here.

Howard also mentioned that, while he hasn’t been watching the World Series at all as of yet, he’d be tuning in tonight to see who breaks the 3-3 tie. The fact that the Cleveland Indians were allowed to keep Chief Wahoo as their logo absolutely baffled him, though. 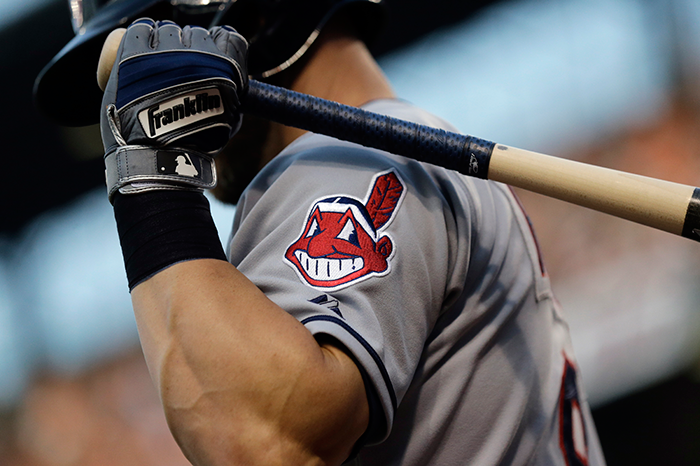 Robin was incensed by those who defend the logo by claiming it to be their heritage. “Your heritage is fucked up is what it is,” she scolded.