The rapper, an integral part of A Tribe Called Quest, died in March 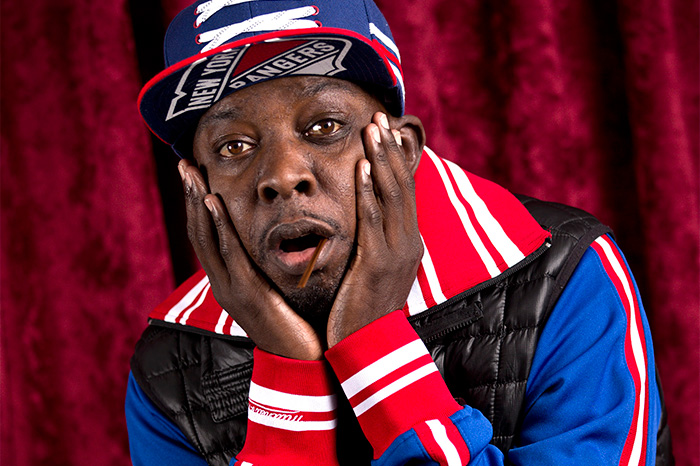 Deceased rapper Phife Dawg has a posthumous solo album coming out in early 2017, according to his widow Desha Head Taylor. His final effort will hit shelves just a few months after “We Got It From Here…Thank You 4 Your Service,” the final album from his legendary rap group A Tribe Called Quest, who recently performed on “SNL” with host Dave Chappelle.

Phife’s solo album will be called “Give Thanks.”

“His solo album will be out probably sometime during the first quarter of 2017. We’re working on it now,” Taylor told OkayPlayer. “He completed his entire solo album before he transitioned, so we’re excited about releasing that.”

“Give Thanks” and “We Got It From Here” aren’t the only offerings to be released since Phife died unexpectedly in March. He also released a solo single called “Nutshell” in April.