An ancient Roman banquet, a few punishing bathroom sessions, and a garden

The holidays are a time for catching up with family, friends, and the many characters of the Stern Show, of course. Check out what you missed with Suzanne “Underdog” Muldowney, High Pitch Erik, and Mick the Nerd below! 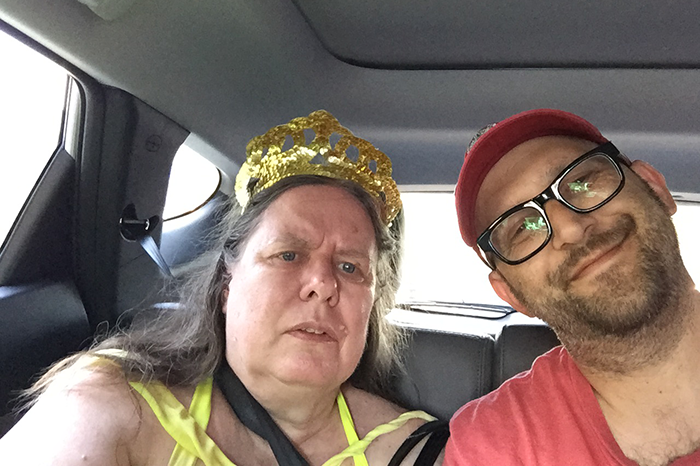 One of the most fascinating Thanksgiving rituals came from none other than Underdog who told Shuli she was “going to have an ancient Roman banquet” for dinner.

“The individual food items can be portioned to the number of people partaking of them,” she further explained.

The feast consisted of a tuna fish appetizer followed by a second course of roast beef, a third course of pork, bacon, cocktail-sized sausage, cheese, and apple juice. Her fourth course included chicken breast, a Kaiser roll, and grape juice. Dessert choices were an apple, raisins, or a slice of cake. 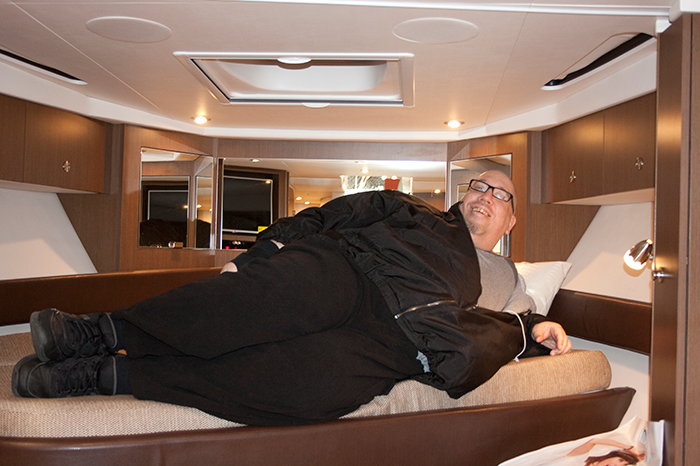 High Pitch Erik, who only months ago found himself in the middle of a “love thrice,” called in Tuesday morning to report that he had spent Thanksgiving with his friend April at her parents’ house in Upstate New York.

Despite eating a feast of his own consisting of turkey, cranberry sauce, stuffing, lasagna, turnips, and three pieces of pumpkin pie, the Wack Packer revealed that he was able to keep a hold of his bowels until returning to the hotel room so as not to destroy the family’s bathroom.

This led Howard to wonder about Erik’s typical bathroom session.

Erik shares a communal bathroom in his building with nearly 20 other people on his floor.

Mick the Nerd Does Not Have a Green Thumb 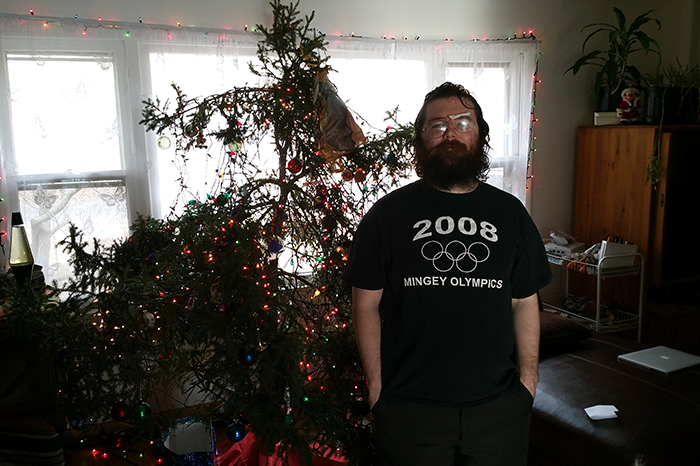 It’s been a while since Mick the Nerd has been heard on the show, but it seems not much has changed with the bearded lover of comics.

Mick said his job consists of taking care of his parents’ garden. Check out the photo (below). 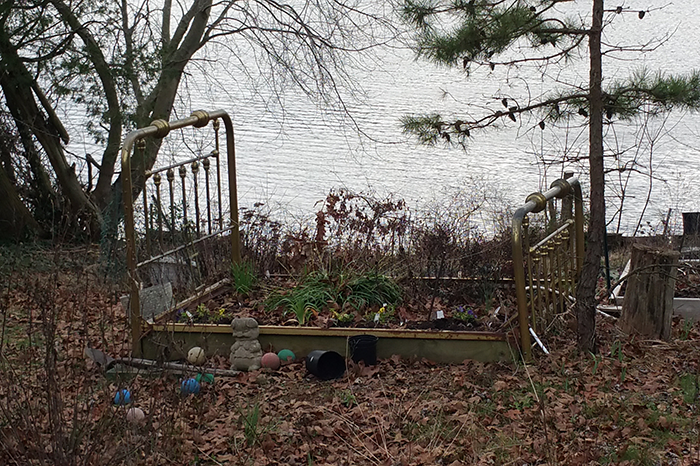 Moreover, Stern Show correspondent Wolfie reported that he recently called Mick’s residence around 1 p.m. and discovered the Wack Packer asleep much to his mom and dad’s displeasure. His father, in fact, believes the little bit of fame from the show is already getting to his son’s head.

For now, though, he told Wolfie that his main focus will continue to be writing a comic series of his own and creating a podcast.