“One thing led to another and I think one of us sh-t our pants,” the comedian told Howard 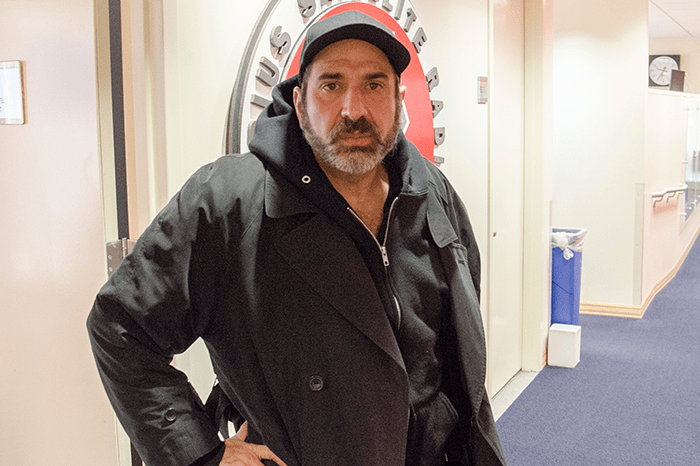 Dave Attell returned to the Stern Show studio Tuesday morning ahead of a string of headlining gigs at Carolines on Broadway in New York City at the end of December. As if anyone needed another reminder as to why Dave is considered one of the funniest in the business, the veteran comedian held listeners captive with his side-splitting account of having to perform the Heimlich maneuver on his own mother.

Before he told the story, Dave had a request, though. “Do you have music for this?” Attell asked. Fred Norris quickly obliged with a somber tune that adequately set the mood.

Dave, being the good Jewish son he is, told Howard he likes to meet up with his mother, who is in her 80s, on the weekend to eat Chinese food. This particular weekend, things went tragically wrong when she began choking on a dumpling and he was forced to attempt live-saving measures.

“She’s like 80 years old, I don’t want to break her. So I’m doing it like a gentle Heimlich,” Dave recounted. “Either way, one thing led to another and I think one of us shit our pants,” he continued, not willing to say confidently which one of them it was.

Howard questioned whether Dave was actually performing the Heimlich maneuver correctly and Dave conceded that he really wasn’t sure.

Dave Attell Says He May Be Ready for Retirement, but He’ll Never Stop Doing Stand-Up