Who Will Win the 2016 Stern Show Fantasy Football Championship?

Who Will Win the 2016 Stern Show Fantasy Football Championship? 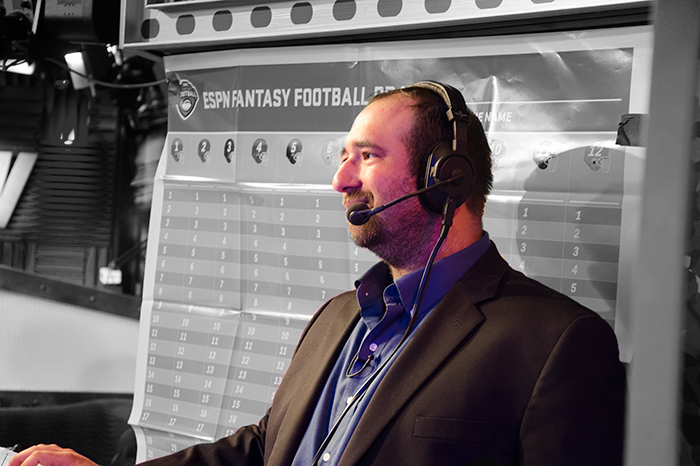 The Stern Show’s Emotional Friends Fantasy Football league has reached the finals after a contentious season. Check below for the matchups and results. 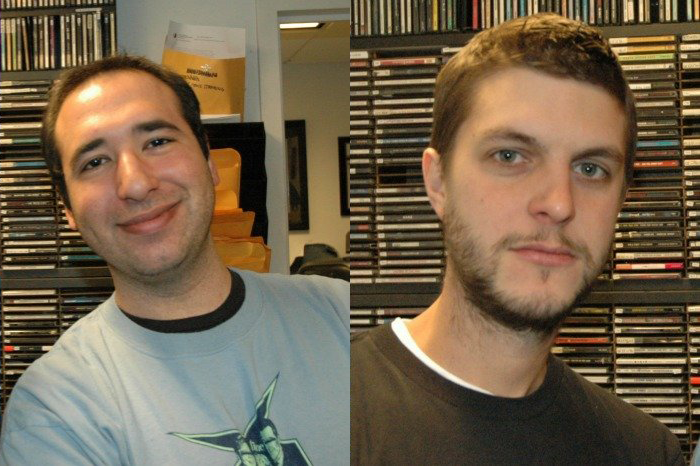 After a dramatic, “emotional” season of high stakes and low trash talk, a winner has finally been determined. Will Murray’s Red Rockets came out on top of Michael Rapaport’s DeLight by a whopping 45 points in the semifinals, so he had momentum on his side against Jason Kaplan’s Hit Em With the Hein. However, Jason’s big weeks from Arizona RB David Johnson and Raiders QB Derek Carr led to over a fifty point trouncing of Will’s team. Thus, Jason’s Hit Em With the Hein has emerged victorious in the Emotional Friends Fantasy Football League of 2016.

Take a look at the matchup stats (below). 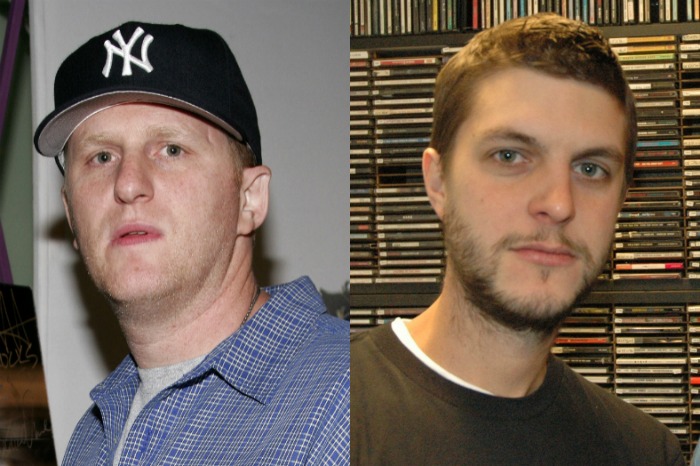 Michael Rapaport has talked a big game all season and was the top seed going into the playoffs. But when it came time to meet Will Murray and the Red Rockets in the semis, Rapaport’s DeLight came up well short. Will’s team trounced Rapaport’s by nearly 45 points. Stern Show executive producer Gary Dell’Abate has taken the brunt of Rapaport’s trash talk this year and tweeted about his loss this weekend:

Rapaport also took to Twitter and offered up a concession video, admitting defeat to Will Murray:

Check out the box score of Rapaport and Will’s matchup: 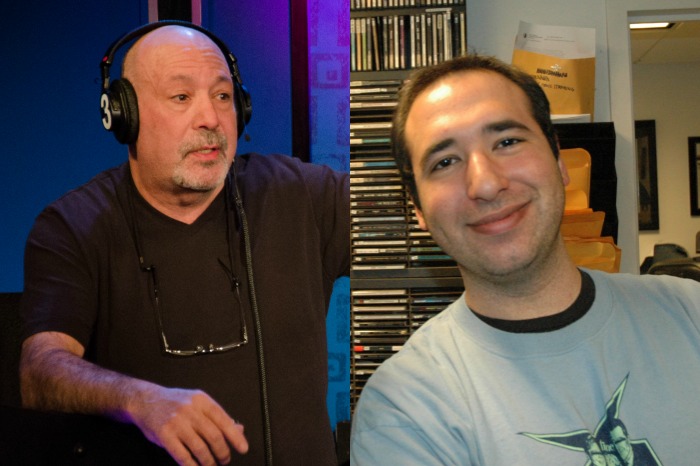 Scott “the Engineer” Salem was a big winner in last week’s quarterfinals but was hit with the Hein hard by Jason in this weekend’s semifinals. Ever reliable David Johnson put up 26.8 points for Jason’s team while Scott’s RB Latavius Murray only managed to score him 8.2 points. Now Jason, the commissioner of the Emotional Friends league, will move on and meet Will Murray in the championship game!

Check out the box score of Jason and Scott’s matchup: 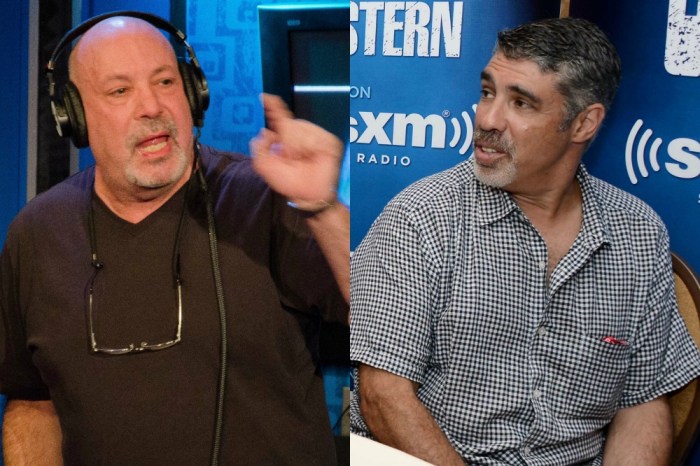 Scott “the Engineer” Salem got a great birthday present on Monday night with his team trouncing Stern Show executive producer Gary Dell’Abate’s by a mind-blowing 76.5 points. Scott’s receivers Jordy Nelson and T.Y. Hilton both grabbed him 20+ points while the Atlanta defense piled on 26 points in their lopsided victory over the L.A. Rams. Gary was in bad shape from the get-go after starting inactive Detroit Lions running back Theo Riddick.

Check out the box score of their matchup: 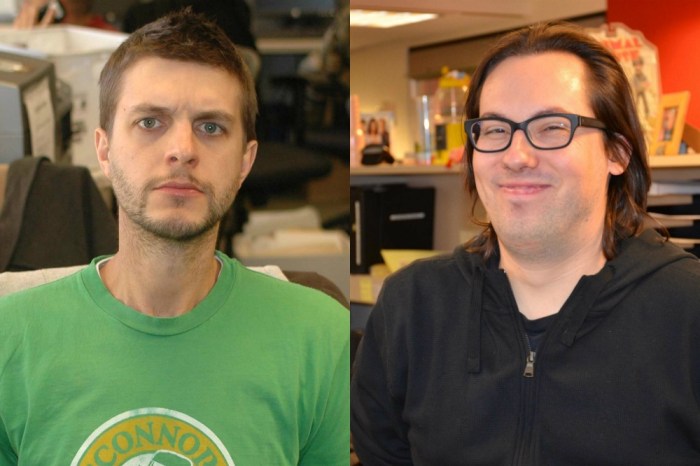 JD Harmeyer needed a monster game out of Patriots receiver Julian Edelman in order to get the W over Will Murray but despite a Patriots victory over the Baltimore Ravens on Monday Night Football, JD didn’t put up enough points to move on. Even after Will’s QB Drew Brees only put up 4.5 points, he was able to make up the difference with big numbers from Demaryius Thomas and tight end Zach Ertz.

Check out the box score of their matchup:

Next week, Will meets top-seeded Michael Rapaport and his team Rapaport’s Delight in the semifinals while Scott the Engineer will go head-to-head against Jason Kaplan and his team Hit Em With the Hein!