"I probably went too far," the Sports Guy tells Howard 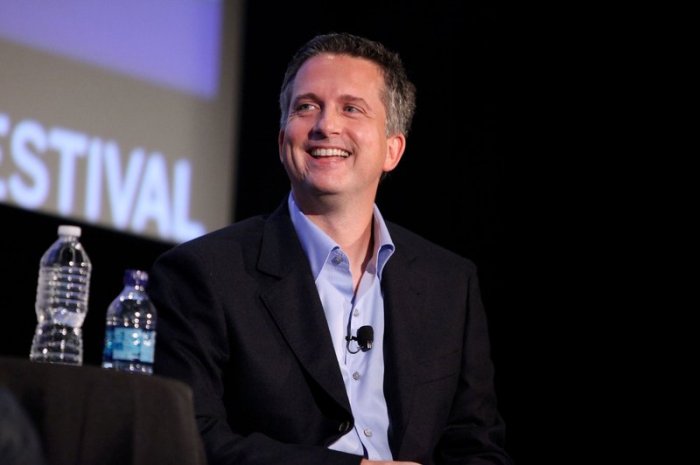 The list of Stern Show celebrity superfans just got a little bit longer. Bill Simmons, sports analyst and host of the upcoming HBO show “Any Given Wednesday,” sat down with Howard on Monday morning and proudly came out as being a hardcore fan – so much so that he was willing to rattle off his favorite Stern Show interviews of all time.

“[Wilmer] Valderrama was my favorite,” Simmons told Howard. He also enjoyed the Gwyneth Paltrow interview, as well as Howard’s conversation with Eagles guitarist Don Felder, since he loved hearing about how the band “self-destructed.” 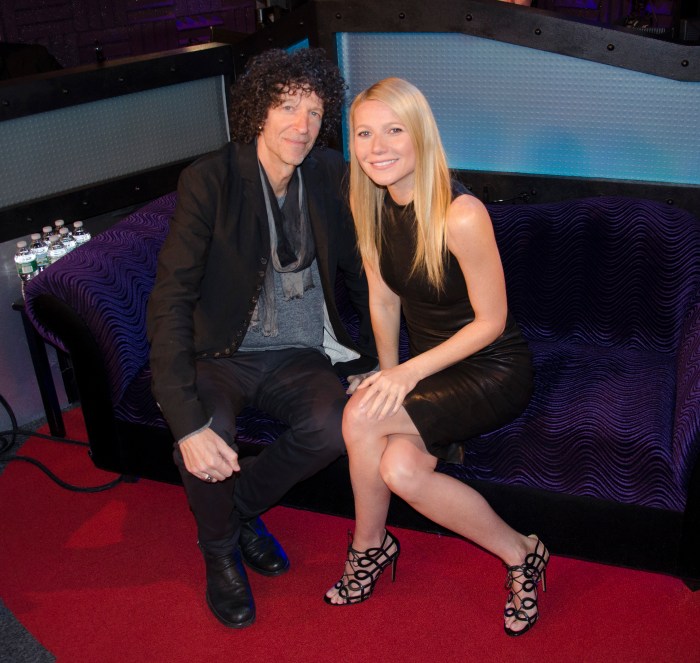 Of course, Paul McCartney’s memorable visit made the list, but Simmons rounded out his top five with a bit of a surprise pick: Alanis Morissette’s appearance from 2015. “I like when you catch people after they’ve been famous and they have enough time to think about it but they’re still famous and they have a perspective on what they would have done differently,” Simmons told Howard.

In addition to being an authority on Stern Show interviews, Bill also knows a thing or two about sports. But like Howard, Simmons has a tendency to call things as he sees them, even if he’s told not to. In 2014, his criticism of the NFL and the league’s commissioner Roger Goodell got Simmons slapped with a three week suspension from his job with ESPN. Months later, the sports media company opted not to renew Bill’s contract and eventually shut down Grantland, the website owned by ESPN that Simmons served as editor-in-chief of.

Simmons stands by what he said of Goodell but admitted to Howard that he “probably went too far.”

“I said [Goodell] was a liar,” Simmons said, explaining to Howard how his comments came after Goodell suspended Baltimore Ravens running back Ray Rice for two games after he allegedly assaulted his then-fiancée. After videotape of the altercation surfaced, Goodell upped Rice’s suspension to a full year, a move Simmons says doesn’t make sense.

“But he told you that he punched his fiancée,” Simmons said, asserting that the NFL knew of the assault and probably of the tape’s existence even before it leaked and chose to punish Rice further only after the tape became public.

“I was more daring the NFL and I think I just said it wrong,” Simmons admitted. He also revealed that he had his wife in his corner up until the point when ESPN decided to fire him.

“She was excited that I stuck to my guns until it became clear that I might actually have to leave,” Simmons said. 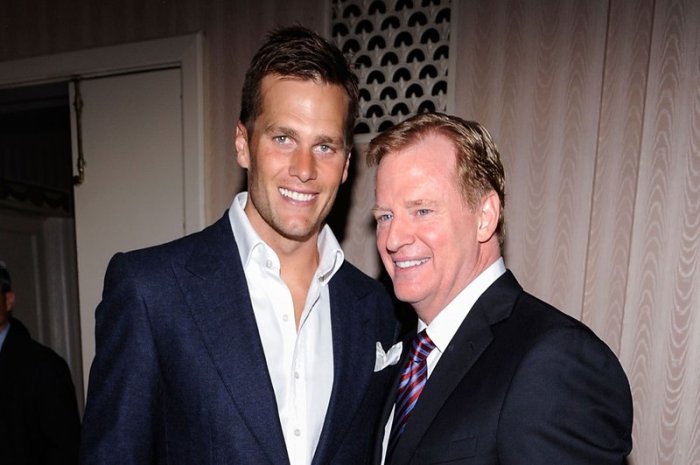 Another bone that Bill is still trying to pick with the NFL is what he calls the “smear campaign” that the league orchestrated against New England Patriots quarterback Tom Brady.

“He got railroaded by the NFL,” Simmons said. “I just don’t believe he was involved in this monster scheme to cheat.” Brady is currently facing a four game suspension, accused by the league of being a participant in a scheme to deflate balls used in the 2015 AFC Championship game against the Indianapolis Colts.

“I think it was a whole vendetta against the Patriots,” Simmons told Howard, adding that the NBA would never do something similar and pull LeBron James out of games just to make an example of him.