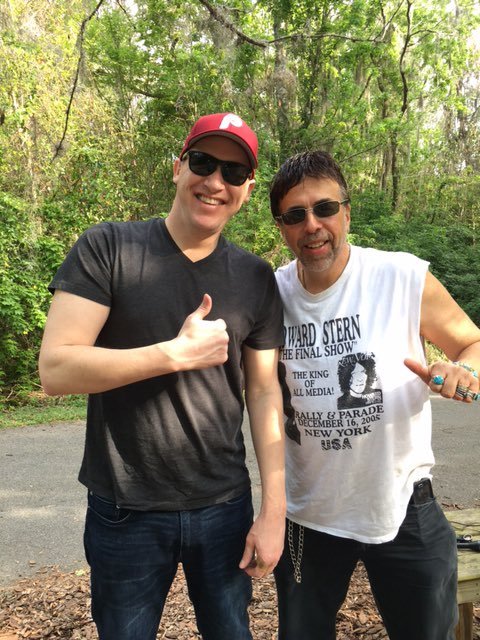 After picking up on Bobo this morning, Howard excitedly told the Wack Packer that they had a new theory about him to test out. “People will love this,” he said.

The theory, posed by Wolfie, was that Bobo didn’t actually listen to the show that much and instead just tried to get on the air all the time. “This stupid show is probably too high brow,” Howard joked.

In a shocking revelation, Bobo, when faced with a quiz of simple factual questions from yesterday’s show, was unable to answer any correctly.

“This motherfucker’s a poser!” Howard exclaimed. “This is a heartbreaker. You’re not even a fucking superfan.”

Bobo countered that he listened every day, but just couldn’t retain the information. “I get senior moments and I forget,” he insisted. “Some days I’m very astute to the show and I hear everything.”

Howard got Wolfie on the phone to praise him for the seemingly accurate assessment.

“I had a theory that he just wants to hear his own voice,” Wolfie explained. He also revealed that after spending a day with Bobo he discovered the Wack Packer’s infamous notebook “looks like something Jeffrey Dahmer has.”

“He is no longer considered an extreme fan,” Howard concluded.