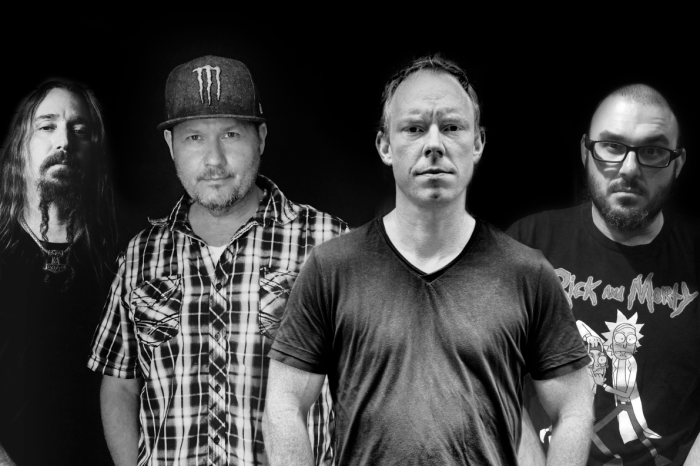 It’s no secret that Stern Show writer and prank call aficionado Richard Christy is also one of the world’s premiere metal drummers. As his band Charred Walls of the Damned prepares to drop their third album since forming in 2009, Richard has offered to stream the entire record for free in advance of its Friday release date. Here’s a special note from the man himself:

Hey everybody! You’re staring at the stream of the brand spanking new third album from Charred Walls of the Damned titled “Creatures Watching Over The Dead”! I’m so proud of this album, it’s five years in the making and I think our hard work and love for heavy metal shines through in what you’re about to hear! Even if you’re not a metal head like myself, the songs are pretty catchy and fun to sing along to, so give it a listen and I hope you enjoy it! The album is available everywhere Friday September 23rd so if you like what you hear please pick up a copy! And yes, Gary Dell’Abate, the album will be available on vinyl soon as well! Turn it Up and Play it Loud! Cheers!

“Creatures Watching Over the Dead” is available Sept. 23 on Amazon and iTunes.