Howard and Ronnie spar over car heat incident, plus Sal Governale speaks at an anti-circumcision event 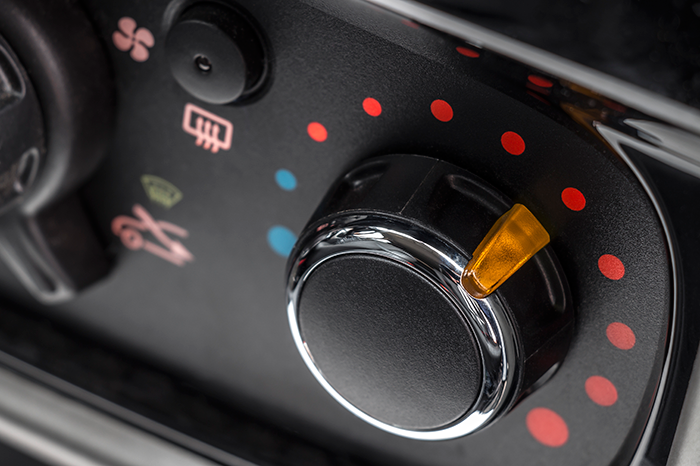 Howard had a bone to pick with Ronnie “the Limo Driver” Mund first thing Monday morning.

Over the weekend, as New York got buried under a layer of snow, Howard and Beth decided to drive back from Long Island to Manhattan since they had an event to attend in the city. In an attempt to beat the foot of snow expected out on the island, Howard packed up the limo on Saturday and embarked on a five-hour journey through the eye of the storm. The problem? Somehow there seemed to be no heat in the back of the car in a moment that brought back memories of the infamous “petcock” incident.

“I had icicles hanging from my balls,” Howard joked. “My wife lost three toes!”

Ronnie had little in the way of an explanation as he was not the driver that day and claimed that after receiving an email from Howard, took the limo out for a check and the heat seemed to work fine. Furthermore, whenever he personally picks Howard up, the heat works well, so he surmised it might have been a user issue on the part of the driver. “I don’t know what my guys do with the heat,” he said.

“Instruct him!” an exasperated Howard told Ronnie. “I have a mantra for you: Less tweeting, more heating.”

“You have heat! You have heat!” Ronnie exploded despite Howard’s experience over the weekend. The King of All Media suggested that someone throw Ronnie in the back of the limo for five hours and see if the heat lasts for the entire time.

Howard also estimated that the car must have 120,000 miles on it and wondered when Ronnie would be getting a new one. “You can’t run a limo company with old jalopy,” he said.

Ronnie insisted that the car was only four years old, but assured Howard that the next one would be smaller so that he wouldn’t have to worry about the heat spreading across the length of the vehicle.