“They really think that this stuff is real,” Stern Show correspondent tells Howard about some of the attendees he interviewed 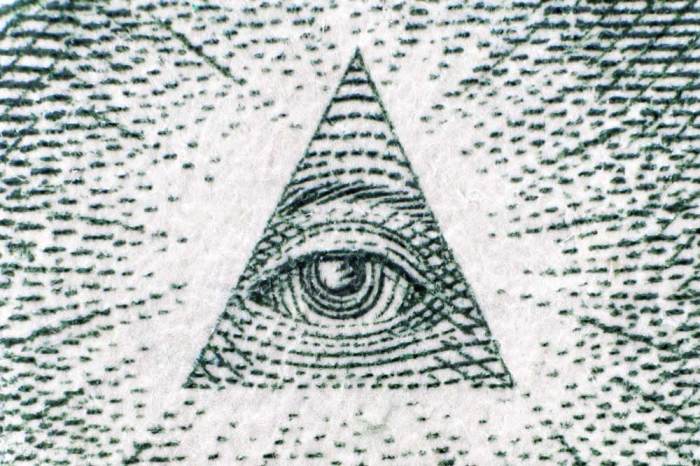 No convention is too strange for Stern Show correspondent Wolfie, who recently braved the Free Your Mind conference in Philadelphia to talk to a few of the conspiracy theorists in attendance. Many of the people he interviewed bought into the same plots and schemes (9/11 was an inside job, aliens exist, the Illuminati is real, etc.), but Wolfie also spoke with one gentleman who shared some lesser known ideas about American history.

“Obama and family are clones. They are a clone of an ancient pharaonic bloodline from Akhenaten or King Tut,” the man told Wolfie. According to him, President Obama, the First Lady, and their two daughters are an “exact match” of the ancient Egyptian king’s family. So why does that matter?

“Freemasons have a temple to Akhenaten in every Grand Lodge in the world and they are the ones that developed our country,” he explained to Wolfie. “If they could bring anyone back it would be Akhenaten.”

The presidential conspiracy theories didn’t stop with the Obama family, either. Wolfie asked the man if he knew anything about the Bush family and he shared an interesting theory:

“They’re not shitting you, they really think that this stuff is real,” Wolfie told Howard and Robin, who then wondered whether they should show up at one of these events and spread their own conspiracy theories.

“Did you know that Fred is a direct descendent of the Creature from the Black Lagoon?” Howard joked.

Hear Wolfie’s interviews from the Free Your Mind conference (below).