“It’s like ‘Fifty Shades of Grey,’” Howard says after hearing her new stories 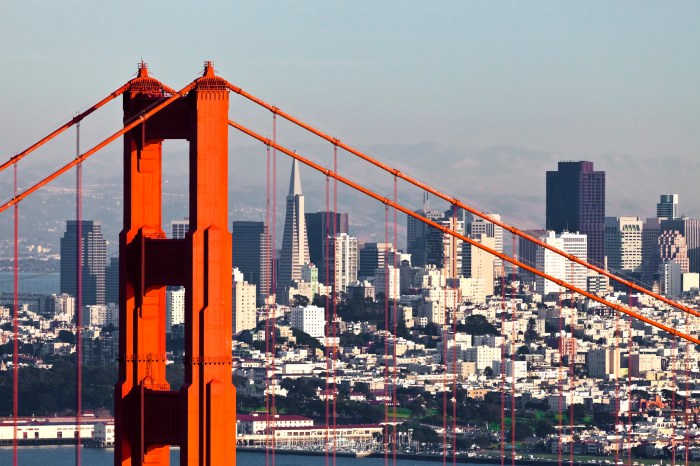 “He liked to be beaten, he was into a whole thing,” Robin said on air. Bondage is not a turn-on for her, however, so she did not do any dominating while with this gentleman, but she was shown some of his toys.

“It’s like ‘Fifty Shades of Grey,'” Howard told her after hearing these new details. But Robin wasn’t done spilling. She also shared that this guy was well endowed, a football player, and that she didn’t even know his name the first night she brought him back to the hotel she was staying in.

“We had never even exchanged names,” Robin said. “We just met on the street.”

Robin explained that it only took a matter of hours for her to fall madly in love with this man. “I was so into this guy, I wanted to climb up the side of the building. It was just crazy,” she told Howard. “I think he could have stabbed me with a knife, I would have loved it. It was amazing.”

Ronnie Mund questioned how Robin was able to take this mystery man without any lube back there. “If you’re really turned on, things happen,” Robin answered. According to her, that part of the body has mucus membranes that are capable of secreting its own fluids.

After about two months of romancing one another, Robin and this unknown beau went their separate ways, but she confessed on Tuesday that he did contact her years later.

“I talked to him when we were back at K-Rock,” Robin revealed. He called her at the station, but she never arranged another meetup with him.

“Why wasn’t he booked on the show immediately?” Howard asked.

“Because she didn’t tell us!” Gary interjected. “I’ve been looking for that guy for 30 years.”