Memet Walker and Steve Nowicki compare dating lives, plus Howard gets an update from the "doody breath" caller 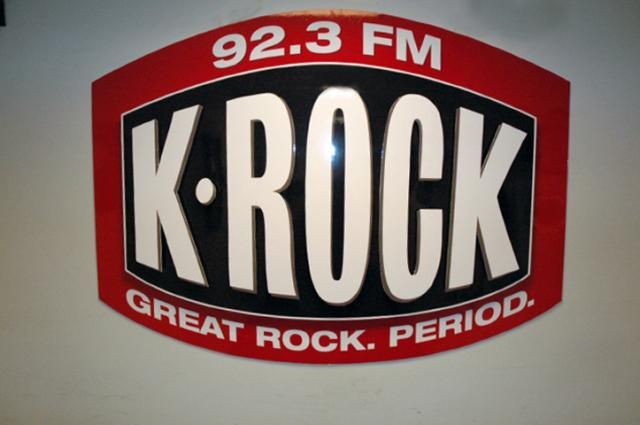 Howard and Beth went out to eat at Nobu Tuesday night, which got Howard wondering if the K-Rock studios were still in the area and, moreover, if the station even still played music.

Back in the car, Howard tuned in to 92.3 FM and discovered that the call sign had changed to WBMP. While the station still seemed to play music, it was now mostly hits instead of rock. Gary Dell’Abate said that a group of stations moved downtown, so the building they used to work in is no longer occupied by the station.

Despite how high their morning ratings were, Howard reminisced about how his program director at that time would still get upset that the show’s audience would stop listening once Howard was done each day, leaving the station with a much smaller audience.