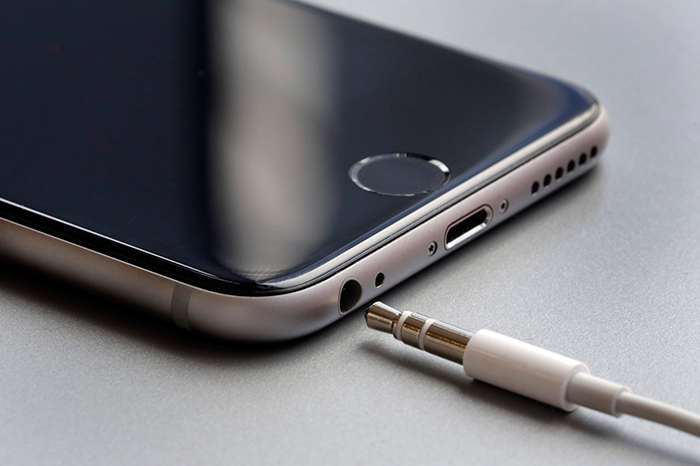 Howard and Beth had a tiring night on Monday. While they wanted to watch “The Bachelor” together, it is customary in the Stern household to wait an extra 30 minutes past the show’s normal 8 p.m. start time in order to be able to skip commercials.

“It’s not gay to watch ‘The Bachelor,'” Howard assured listeners, especially when you’re watching with your wife. Nonetheless, with the late start time Howard got tired and had to go to sleep. After a few hours of sleep in him, though, Howard awoke again at 1 a.m. and wanted to finish “The Bachelor,” so he woke Beth up and they continued the episode in the middle of the night.

As Tuesday’s Stern Show began, Howard was still dealing with some issues back at home. Howard explained that years ago, he installed a system that would allow him to press a button which would disable all of the phones in the house, keeping him undisturbed before work. While most mornings he turns the phones back on for Beth, this particular morning he forgot and was attempting to walk her through it over text.

Howard said that she seemed slightly bewildered by the system despite the fact that it has been in the house for years. Moreover, Howard told Robin that whenever he tries to help Beth with any phone issues, including those with her cell, she doesn’t seem receptive. “She also doesn’t like me teaching her anything,” he said.

Beth still uses a paper calendar and though Howard has tried to transition her to use the digital one on her phone, she just won’t let him set it up.

Before long, Beth Stern herself called in to set the record straight. “You’re such a brat,” she said with a laugh. “I like my book.”

Howard’s wife did corroborate their overnight “Bachelor” session and offered her choice for which contestant should get the nod: Corinne.