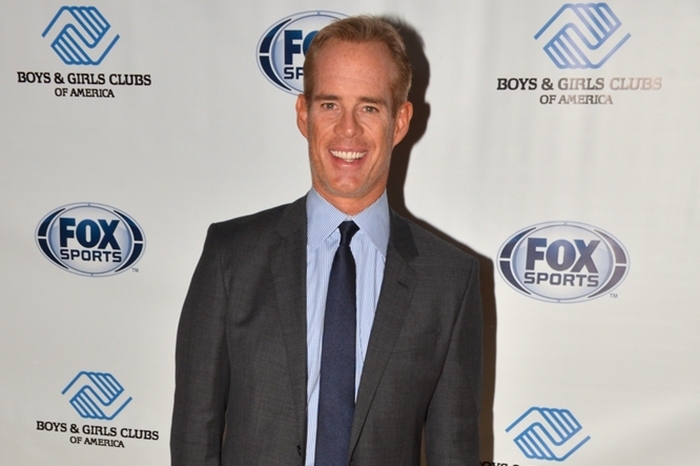 Today on the Stern Show, sportscaster Joe Buck joined Howard in the studio to talk about his upcoming duties calling the Super Bowl, his superfandom of the show, and more!

Stern Show fans will remember Buck recently gave his own take on the uber-famous “Hit ’em with the Hein” catchphrase during a 2016 Cowboys-49ers game, declaring “Hit ’em with the Hyde” following a touchdown by San Francisco running back Carlos Hyde.

Howard spent the weekend reacquainting himself with both painting and chess—two pastimes he had taken a break from as of late.

“I paint these little paintings,” he told Robin. “I like that format. I did one that was like three inches square and it was a barn and some bushes and grasses.”

Robin wondered if Howard strived to be a guy who specialized in “little” paintings and he said that he actually thought that might be his thing.

As for chess, after picking up the game again after somewhat of a hiatus, Howard vowed that he simply needed 15 more IQ points to get a real handle on the game. “I just want to be good,” he said.

Another subject he contemplated over the weekend was a regret over not picking up the guitar at a younger age – especially after being wowed by Maroon 5’s cover of “Sex and Candy,” which Howard said he sent a note to Adam Levine about.

Also on the King of All Media’s playlist was Gov’t Mule’s cover of “She Said, She Said,” which he recommended Adam listen to as well.