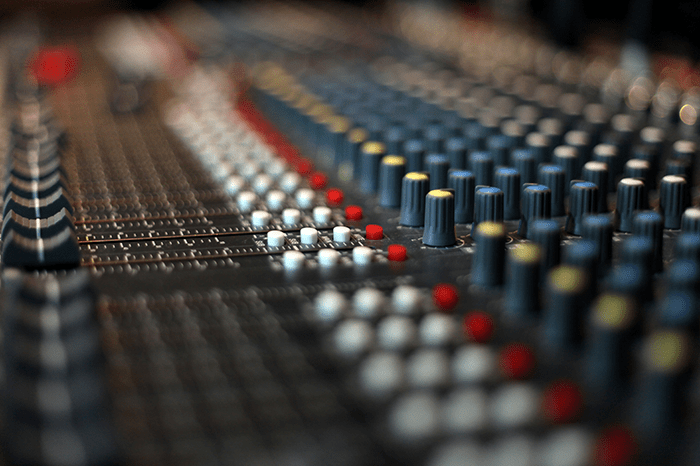 One of America’s first Top 40 radio disc jockeys, Herb Oscar Anderson, passed away at 88 on Sunday and the news got Howard reflecting on how the style of radio has changed over the years. JD Harmeyer pulled some clips of Anderson for Howard, who noted that, if nothing else, Herb’s generation of radio DJs “did have the ability to enunciate and speak well.”

“I couldn’t even enunciate like that if I tried,” Howard joked as he tried mimicking the style.

Anderson became the morning voice WABC radio in the late 1950s but ultimately left in the 1960s, reportedly because of his distaste for the new sounds of acid rock.

While Howard didn’t work with Anderson personally, he did remember meeting people of his generation from WMCA later in their career, like Jack Spector, while they were at the same station.

Stern Show Executive Producer Gary Dell’Abate also dug up some of the show’s old jingles, which Howard begrudgingly played as a memento of a different era.